In other words, Riot is not going to rework as many champions as it used to. The announcement might not make a deep impression on players who are happy with what the latest patches have brought. However, those who have been hoping Riot to address some critical issues with a certain champ, might be disappointed to hear that massive reworks such as Azir’s will be postponed at least until the end of the year.

Riot Meddler explained that the developer will put less time into Gameplay Updates and focus on “getting pre-season ready and (…) balanced” instead. He went on to say that Riot would resume the standard Gameplay Updates schedule in the beginning of 2018.

The latest champions that have undergone major reworks include Evelyn, Warwick, and Urgot. According to the current schedule, the next champions in line are Swain and Aatrox. The former is expected to get a brand new kit, design, and lore. As for the latter, his update details have not been fully revealed yet, but those who play The Darkin Blade can expect the changes soon. 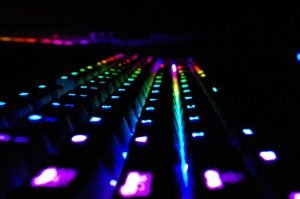