RiotMeddler: “Quinn’s Rework is Needed, but Don’t Know When”

In the latest weekly update, posted on the League of Legends forums, game designer Andrei “Meddler” van Roon revealed that Riot was considering some fairly significant tweaks to Quinn (Demacia’s Wings) aimed at making her a “more functional team fighter” and “less skewed than at present”. 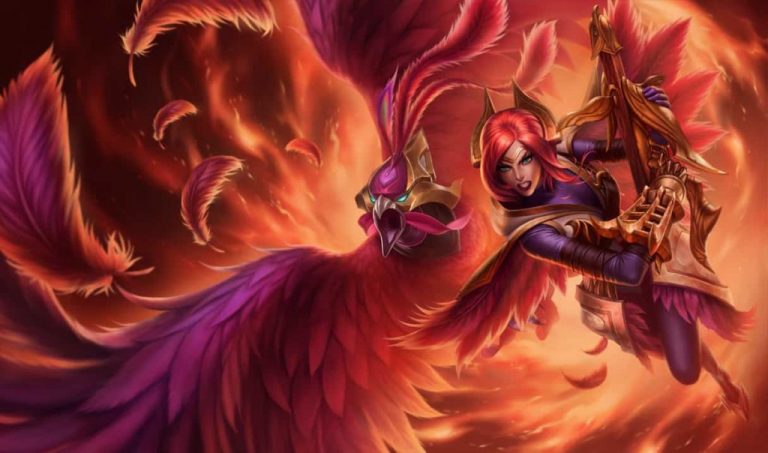 In the latest weekly update, posted on the League of Legends forums, game designer Andrei “Meddler” van Roon revealed that Riot was considering some fairly significant tweaks to Quinn (Demacia’s Wings) aimed at making her a “more functional team fighter” and “less skewed than at present”.

Quinn joined the League of Legends roster in 2013, but her performance has always been unsatisfying. League’s stats site OP.gg shows that her winrate has never been impressive. She hasn’t seen much play either. The poor stats indicate that Quinn has a serious problem and she is not a good fit for any role, save for her performance as a top laner in season seven. She has been a niche ADC champ, but overall, LoL players defined her as borderline broken.

Apparently, Riot was well-aware of Quinn’s weaknesses and Meddler confirmed that she was likely to get a rework at some point in future.

For the time being, Quinn remains a bit weird pick, given the fact that there are better marksmen and champs that scale much better than her. Still, Quinn’s mains can expect some help in future, to say the least.

Apart from acknowledging players’ hesitation between making Quinn “a more typical marksmen so she can bot lane” and “keep[ing] her as a non bot laner”, Meddler also revealed some changes to the pro play. To make the game action more exciting, Riot is planning a nerf to the Perfect Timing rune’s Stopwatch. The Tracker’s Knife jungle item will be removed. Last but not least, patch 8.4 will bring a buff to Baron’s late-game power and a massive buff to the Elder Dragon.

Patch 8.4 is expected to roll out next week.