Called the Playdate, this device is a bizarre yellow handheld system that sports a crank control. The publisher also said that this console would have weekly game releases. 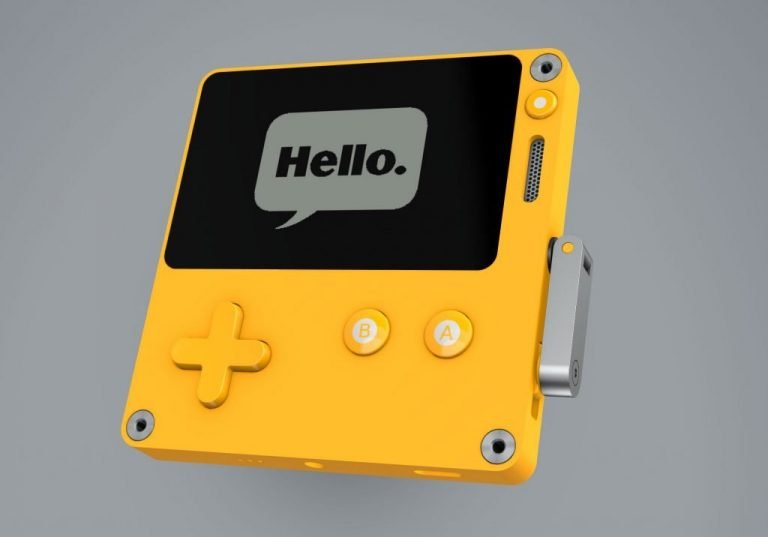 New Kid On The Block

‘Firewatch’ and the upcoming ‘Untitled Goose Game’ publisher, Panic Inc. has announced a new game console to enter the market.

Called the Playdate, this device is a bizarre yellow handheld system that sports a crank control. The publisher also said that this console would have weekly game releases.

Playdate uses a 2.7 inch, 400×240 black-and-white screen. Controls will be a d-pad and two face buttons, and hand crank controls. Upon release, it will be bundled with twelve brand new games. The console is set to be released sometime in 2020. Teenage Engineering, a Swedish consumer electronics company, has partnered with Panic to design its signature crank.

The new games are being kept under wraps until they appear on Playdate. However, Panic unveiled that creators Keita Takahashi (Katamari Damacy), Zach Gage (SpellTower), Bennett Foddy (QWOP), and Shaun Inman (The Last Rocket) will share their gaming expertise on this project.

Panic also said that, though some games use the crank exclusively, there will be titles which will use it at all. When not in use the crank can be tucked into the side of the device.

Though Panic has been tight-lipped about the other games, there was confirmation of the four titles that will be included. These games are ‘Bennett Foddy Presents Zipper’, ‘Crankin’s Time Travel Adventure’, ‘360’, and ‘Executive Golf DX’.

What We Know So Far

In a Tweet, Panic shared a GIF that demonstrates how the system works. In a sneak peek with Time Travel Adventure, you can see a wind-up man who is late for a hot date. The player will need to crank the man up to get there in time.

Players need to be precise in their movements to get there safely because if he’s late, a wind-up woman will suplex him.

The device is targeted to be shipped in early 2020 and will cost USD 149. This deal will include the twelve Season One games. Those intrigued can sign up via a waiting/email list on this website, to be one of the first players to get their hands on the newest device.