In a post published on Friday, Riot Games announced that it has secured a partnership agreement with the wireless carrier T-Mobile. The latter will sponsor the North American League of Legends World Championship. 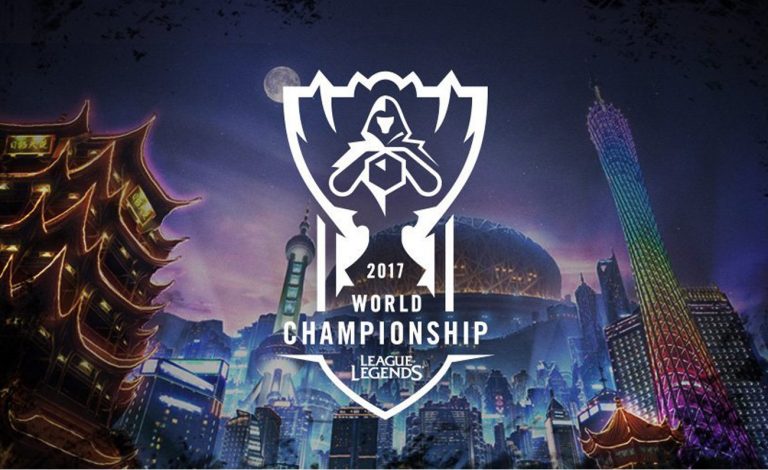 In a post published on Friday, Riot Games announced that it has secured a partnership agreement with the wireless carrier T-Mobile. The latter will sponsor the North American League of Legends World Championship.

The announcement reads that T-Mobile will be the presenting sponsor of “The Best of the Rift” – a new segment that will be introduced during the Worlds 2017 broadcast. It will give recognition to the best players who take part in the tournament. Best of the Rift will be broadcast on weekly basis and it will be entirely focused on the noteworthy plays and players during that week.

T-Mobile is no stranger to e-sports partnerships, though. As RealGear reported, the company has teamed up with Team SoloMid and Cloud9. Previously, it worked in collaboration with Twitch.tv for the eSports Arena event during the E3.

Worlds kicks off with the Play-in Stage on September 23 and wraps up on November 4.

In other news, Riot confirmed that the North American League of Legends Championship Series would remain at 10 teams in 2018. The announcement, made on Friday, put an end to all speculations that the NA LCS would either shrink to 8 teams or expand to 12 teams with franchising.

Riot shared that there were more than 10 viable teams in the applicant pool but their primary goal was to select those that tick all boxes as far as content creation, merch, fan engagement, storytelling, sponsor acquisition and retention were concerned. The final selections will be revealed in November.