A few hours ago, Tekken World Tour organizers published an official statement that the tour’s online events have been postponed. The online tournaments for North America and Europe were scheduled to kick off on Monday (July 3rd). 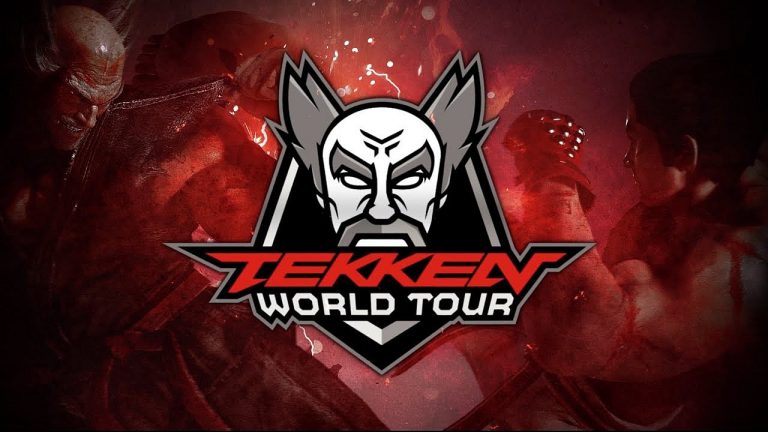 A few hours ago, Tekken World Tour organizers published an official statement that the tour’s online events have been postponed. The online tournaments for North America and Europe were scheduled to kick off on Monday (July 3rd). However, they have been put off until an unspecified date in future.

Tekken statement reads that the TWT events have been rescheduled due to organizers’ will to give players more time to hone their skills online. Tekken officials also elaborate that they have been “developing the TWT Online Tournament scene from the ground up” and wanted to make sure it “shines for all players”.

The online events were first announced in May. However, organizers have neither provided additional details nor created a sign-up form for the North American and European events. The situation with the East-Asian online tournament was less chaotic, though. Still, it remains uncertain whether the announcement about the postponed events is also applicable to the East-Asian event.

The North American and European tournaments were not the first events to be subject to delay. On June 18th, the GCC Majors Executive Committee announced that the GCC Majors were cancelled. According to the initial schedule, the tournament was supposed to take place in Qatar this weekend. Organizers did not specify a reason for the cancellation. All they revealed was that the event was cancelled due to circumstances “beyond their control and anticipation”.

Essentially, the only remaining event for the weekend is the Thaiger Uppercut. The latter kicks off in Bangkok, Thailand, on Saturday. Kana “Tanukana” Tani, Kim “JDCR” Hyun-Jin, Choi “SAINT” Jin-Woo, and will take part in the event. These were the players who occupied the first three places in the Combo Breaker.

Although organizers remain tight-lipped as to what caused the Tekken World Tour events’ indefinite postponement, people familiar with the matter suggest that the online instability and PS4 disconnections might be among the reasons. The tournament organizers may be waiting for the release of patches addressing these issues.

For the time being, all Tekken fans know for certain is that the new tournament dates are to be announced sometime in future. Stay tuned and expect the RealGear team to inform you in case new information emerges.