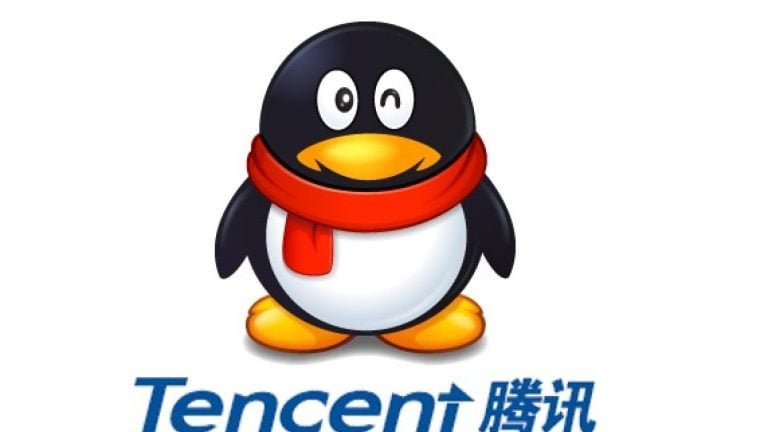 Tencent has started to spread its wings by releasing an international version of its WeGame platform. With the advent of its release players worldwide can now download, and try out an early build of storefront, which hosts 17 Chinese-developed games. The games available are primarily indie games like Chinese Parents, My Time At Portia, and Forts.

The said launch from Tencent was relatively quiet. The lack of hype could lead to the assumption that a grander launch is underway. The gaming company is currently testing the storefront and its global servers. Right now WeGame X is bare and labeled “early access”, so players can only speculate that more features are to follow.

The games available are from independent Chinese developers along with some of Tencent’s in-house studios. WeGame X hosts big games like Fortnite and are available on the domestic version of the service. Deep Silver, Larian, and Hello Games are available on WeGame X front page. Considering the recent developments, it is safe to assume that more western gaming titles will be available soon. With more and more gaming stores entering the market, diversity in the gaming industry is thriving.

The Tencent Gaming Platform and digital storefront/launcher has over 200 million users but has only been available in China until now. The launcher includes features like user reviews, genre tags, cloud saves, and an offline mode for some games.