The anticipated game is about cats, dogs, journalism, and murder in a small English town. The brainchild of Deadly Premonition creator Swery, it was successfully funded thru Kickstarter last year, guaranteeing “a Daily Life Simulator x SWERISM”. Originally scheduled for a Q4 2019 release, Swery has delivered the message thru Kickstarter to announce that it will be delayed until spring 2020. 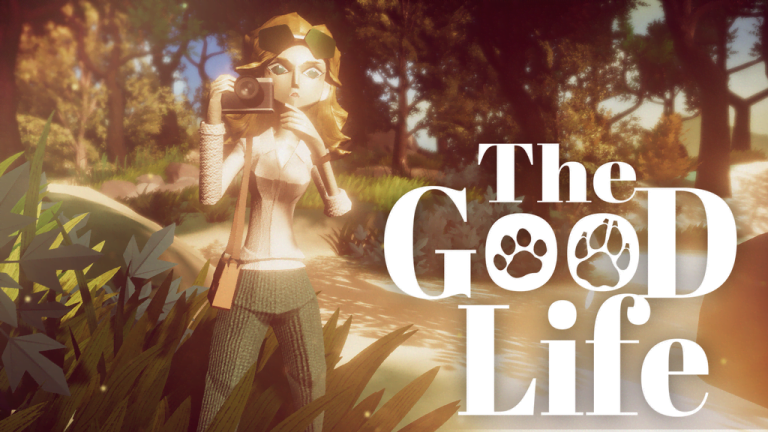 The upcoming life sim, The Good Life, by Hidetaka “Swery” Suehiro has been delayed for next year.

The anticipated game is about cats, dogs, journalism, and murder in a small English town. A brainchild of Deadly Premonition creator Swery, it was successfully funded thru Kickstarter last year, guaranteeing “a Daily Life Simulator x SWERISM”. Originally scheduled for a Q4 2019 release, Swery has delivered the message thru Kickstarter to announce that it will be delayed until spring 2020.

“It’s a very important, heavy decision, but we made it believe that it’s the happiest decision for all the people who are going to eventually play it”, he wrote. “Therefore, we humbly ask that you wait a little bit longer for The Good Life to reach your hands”, he added.

The Good Life is a “daily life RPG” that follows the adventures of the protagonist Naomi, who is a New York photojournalist moving to the English town of Rainy Woods to repay an enormous debt. There are loads of possibilities on the work front, with developer White Owls earlier revealing that players can make money through photography, casino dealing, sheep shearing, bartending, milk delivery, jam making, gardening, even cryptocurrency.

Though it looks like that this game is giving a somewhat more elaborate spin on the likes of Stardew Valley and Animal Crossing, it seems that it is not the case. Swery, who is best known for his cult classic thriller Deadly Premonition and last year’s critically acclaimed The Missing, has decided to hurl in a grisly murder mystery and townsfolk that can magically transform into cats and dogs into this new game.

Meanwhile, on the Kickstarter page updates and new gameplay have been announced. Crafting, gathering, and farming have been implemented, and news parameters that players will need to keep an eye on throughout their days. Hunger, tiredness, and beauty care are now things that you need to juggle along with your daily tasks. More images and details, including a few of Naomi’s dog- and cat-transformation powers, can be found in Swery’s Kickstarter update.

Fans of Swery’s endearingly idiosyncratic output have anticipated the game for a while now. Surely, those few extra months in development will help the team adequately fulfill their vision of giving players the game that they deserve.

$500,000 Is Up for Grabs in Apex Legends Preseason Invitational