The Last of Us Is Coming to PC and PS5

One of the most iconic games to ever grace the PS world, The Last of Us is being remade for PC and PS5. Rumors about a remake have been flying around for ages, and the release date was first made public as a leak, but was later confirmed. 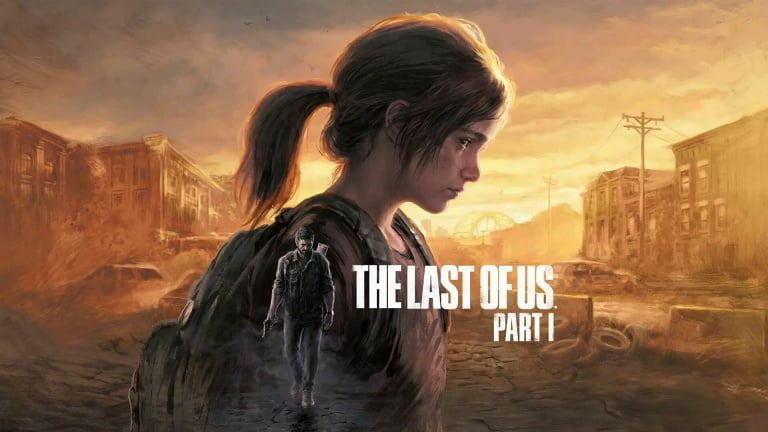 The well known among gamers on Twitter Wario64 tweeted that the PS5 edition of the best-seller developed by Naughty Dog will soon be released. He noticed that the title is available for pre-order on PS Direct and not long after, Sony released an official statement about the release.

The game will be released as The Last of Us Part I and will feature completely redesigned graphics and the whole product will be “built from the ground up”. Game Director Matthew Gallant and Creative Director Shaun Escayg, the responsibles for the release promised the game will take full advantage of the hardware development in the past decade, making it an even more memorable experience.

The official release date for the PS5 edition is September 2, 2022 and there are a few editions already in the works.

The Last of Us Part I Digital Deluxe Edition listed for $79.99

This release is going to include a few goodies, among which faster craft times and new weapon skills. Here’s a full of list of all the features of the Digital Deluxe Edition:

The Last of Us Part I Firefly Edition listed for $99.99

The Firefly Edition is more aimed towards collectors as it includes all the goods from the Deluxe Edition and more. Gamers who purchase it can expect to receive The Last of Us: American Dreams Comics edition 1 to 4 with new beautiful cover arts.

There are also a few bonuses that you’d get with simply pre-ordering the game for its listed price of $69.99. These are bonus supplements and bonus weapons which can be a lifesaver if you choose to play at a higher difficulty.

Even though we have some painful memories from similar remakes of games we used to love, we hope this one is going to disappoint as alongside all this info, Sony released an official trailer for the game that you can find below.