The modern zombie classic is getting a new addition on July 11 As it was confirmed back in March, during the Massively Interactive Live Event (MILE), it will be developed by Genvid Entertainment and Skybound … 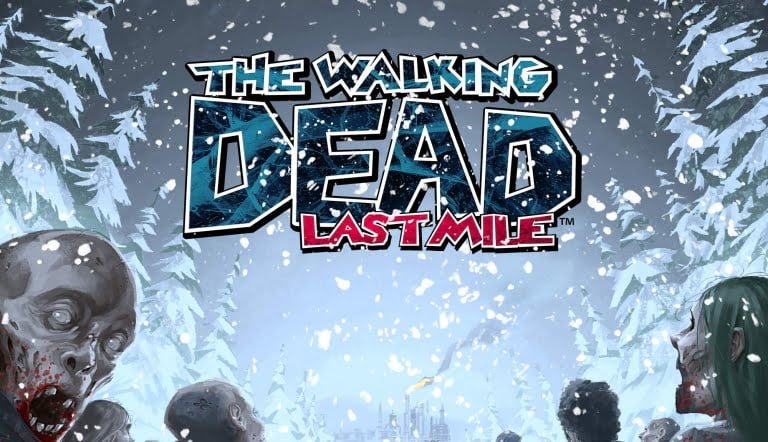 The modern zombie classic is getting a new addition on July 11 As it was confirmed back in March, during the Massively Interactive Live Event (MILE), it will be developed by Genvid Entertainment and Skybound Entertainment.

Nearly 20 years after the first edition of Robert Kirkman, Tony Moore and Charlie Adlard’s comic book, there will be a new addition to the list of stories. Adding to what we already have, that is, multiple games, a TV show, a spinoff TV show and a second spinoff, we will be able to follow the story of an Alaskan community in the same universe.

The game will only be available on Facebook Gaming and the players will participate in the live event through mini-games earning influence points on the way. They will later be able to use them to influence decisions throughout the game. It is still unknown whether they will be able to purchase such influence points through microtransactions.

We still don’t know how long the event will last as besides the fact that mini-games will be used for players to interact with the world, there isn’t much more on how the mechanics will work. There is a trailer out, that shows a character going through his day when another one comes in and tries to steal his property. Then the whole thing goes south and one of them gets shot.

Just like the previous episodes of the sague, this one is going to have the player’s decisions influence the story. What’s new here is that The Walking Dead: Last Mile is going to have an even bigger potential for different storylines as they will be controlled by not just one player, but by many.

Some are skeptical about that, though, as when there are large groups of people interacting with the same story, it might be difficult to point it in a particular direction. This also gives a lot of potential opportunities for trolling, which might ruin everyone’s experience. 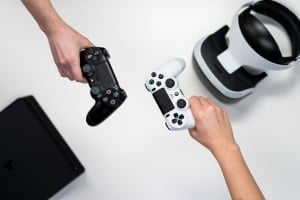 The Last of Us Is Coming to PC and PS5