The video game developer NeocoreGames announced that it has entered into a partnership with the publisher Bigben to bring the Warhammer 40,000: Inquisitor – Martyr to consoles. The action-RPG game is now in Early Access and it has undergone quite a few changes since its launch. 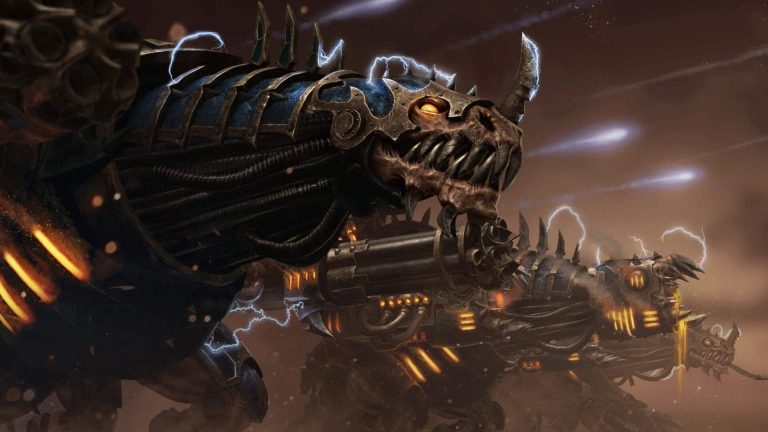 The video game developer NeocoreGames announced that it has entered into a partnership with the publisher Bigben to bring the Warhammer 40,000: Inquisitor – Martyr to consoles.

The action-RPG game is now in Early Access and it has undergone quite a few changes since its launch. The PC version is set to release in Q1 of 2018, and expectations are that the Xbox One and PS4 versions will be released within the same time frame.

Benoît Clerc, Head of Publishing at Bigben, commented on the matter and said that the satisfactory results, the Warhammer 40,000: Inquisitor – Martyr has achieved should be regarded as a confirmation of its quality and added that Bigben was excited to provide console players with the chance to indulge in the game.

Zoltán Pozsonyi, a producer at NeocoreGames, elaborated: “We are huge fans of the world of Warhammer 40,000 so we will take care of this game with passion. This world is intense, brutal and visceral: it’s a perfect material for an Action RPG.”

As for NeoCoreGames, it is no stranger to the action RPG games. One of the most successful titles, developed by the Budapest-based studio is “The Incredible Adventures of Van Helsing”.

The action in Warhammer 40,000: Inquisitor – Martyr unfolds in the Warhammer 40,000 universe and the player is an Inquisitor in the Caligari region. The latter is infected by mutants, heretics, the Chaos Gods’ daemons, and the treacherous Xenos. The game enables players to complete missions in single and co-op mode.

Currently, the game is available on Steam EA for $60. 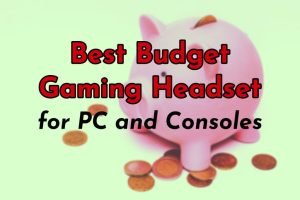 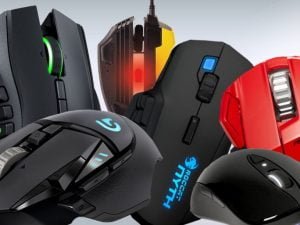