As you probably know E3 isn’t happening this year. That’s not stopping Microsoft from having their event though. It’s happening this Sunday (June 12) and it’s titled Xbox & Bethesda Games Showcase. 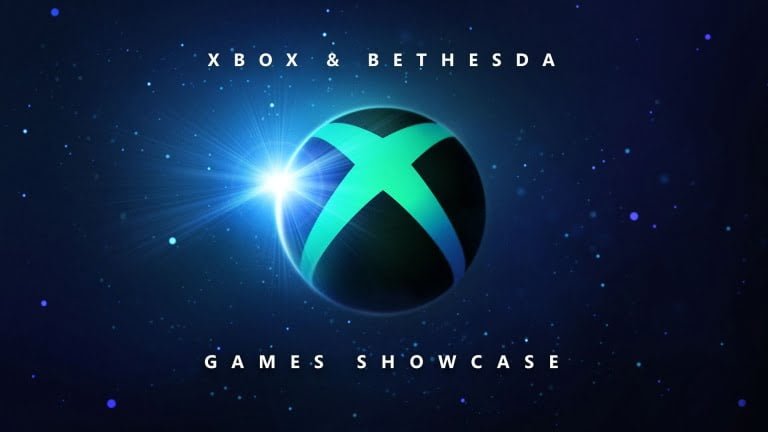 As you probably know E3 isn’t happening this year. That’s not stopping Microsoft from having their event though. It’s happening this Sunday (June 12) and it’s titled Xbox & Bethesda Games Showcase.

There isn’t a lot more that we know about the event unfortunately. Xbox mentioned in a blog post back in April that the conference will feature a wide lineup of games coming to Xbox. It also says that they’re not only going to present Xbox games but also PC editions and Game Pass upcoming releases.

We believe it’s safe to say that we can expect some Halo Infinite. The game still lacks some multiplayer features like the cooperative campaign, which is available in previous games. Additionally Microsoft promised it would be released some time this year.

Some fans also anticipate a Banjo-Kazooie revival. Judging by achievements, some noticed the Xbox headl Phil Spencer played the Xbox 360 version of the game. This is by no means a serious reason to believe something is coming but we’d definitely like to see some more Banjo-Kazooie.

Additionally, we have reason to believe that we might see Everwild finally get a release. Last June the game wasn’t presented on E3 but according to some rumors the game has been revived internally and is probably getting a 2024 release.

There are few more titles we believe might be presented or getting a release date:

There are definitely going to be a bunch of exciting presentations at the event and we really look forward to watching it. Microsoft made sure that we’ll be able to watch it on YouTube, Twitch, Facebook and even Tik Tok at the official Xbox channel. The show will start tomorrow, June 12 at 10 a.m. PT.