The Wolf Among Us 2 Could Be Announced at Comic-Con

During the weekend, Telltale Games, the developer of The Wolf Among Us, posted a tweet, hinting at a possible announcement of a second season during the Comic-Con event. The teaser was re-tweeted by Adam Harrington, the actor who portrayed Bigby in the first season. 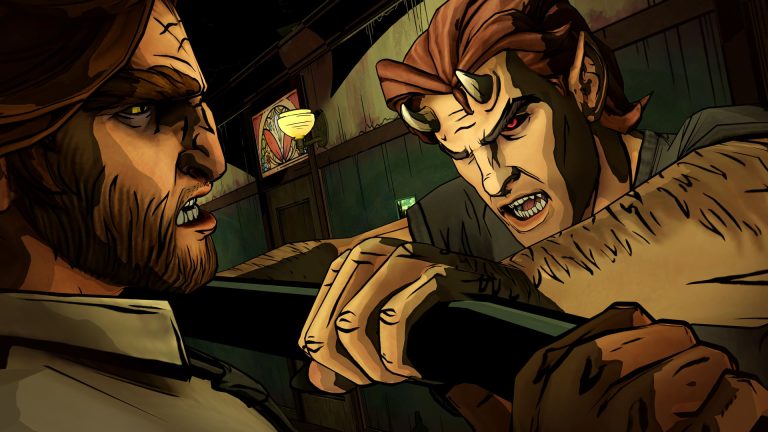 During the weekend, Telltale Games, the developer of The Wolf Among Us, posted a tweet, hinting at a possible announcement of a second season during the Comic-Con event. The teaser was re-tweeted by Adam Harrington, the actor who portrayed Bigby in the first season. The re-tweet further fueled the beliefs that the Wolf Among Us 2 is in the works and it will be introduced very soon.

It is not unusual for developers to build up hype for an upcoming game release on social media platforms and the involved actors to re-tweet/ share it. Fans of Adam Harrington hurried up to remind that he is not among the most active Twitter users. He mainly re-tweets posts related to his videos, Instagram pictures or anything else concerning his voice acting output. Therefore, the re-tweet of the Telltale Games announcement indicates his involvement in the project.

The Comic-Con event is to be held this week in San Diego and The Wolf Among Us is Telltale’s most prominent candidate for a second season. The developer has already teased about the Walking Dead; the Guardians of the Galaxy is ongoing. Therefore, Telltale is most likely to work either on The Wolf Among Us 2 or the Gotham City.

The Wolf Among Us debuted in 2013 and since then it has been regarded as one of the most successful Telltale’s projects. During the years, fans have been asking why the developer shies away from making a second season of one of its most beloved games and focuses on other projects instead.

At least, fans will not have to wait too long to get a confirmation if The Wolf Among Us is in development as the Comic-Con event kicks off on July 20th. Stay tuned and expect the RealGear team to inform you if new information emerges.