Tim Stuart, Xbox CFO, says the Series X supply could be difficult in 2022 for multiple reasons. 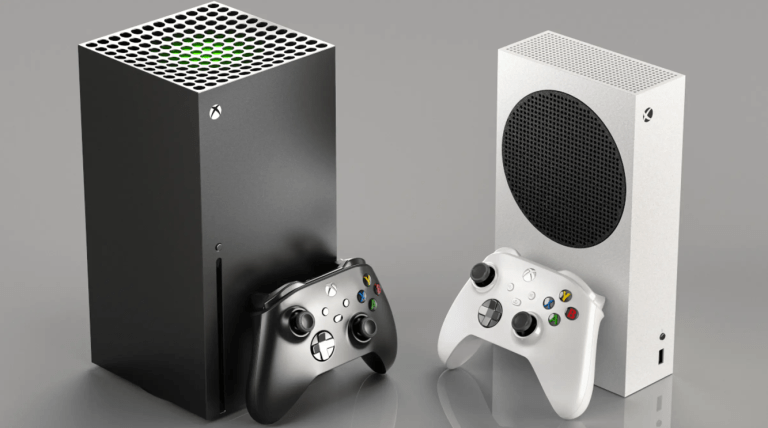 As the new generation consoles, the PS5 and Xbox Series X are still hard to find, many gamers are eagerly waiting for a new delivery to their local tech stores. Unfortunately the Chief Financial Officer of Xbox said the consoles will still be hard to ship and deliver to gamers throughout 2022 and even 2023.

When talking about the global stock issues and chip shortage, the CFO, Tim Stuart confirmed that even though the Series X is facing massive delays, the Series S is less affected by restrictions and shortages. This would make it more widely available for those interested in purchasing the console. Stuart also discussed how it’s already been almost 18 months since the release of the Series X and from the start supply has been delayed. Unfortunately he also said that this delay is very likely to continue throughout the next six months.

Additionally, he also mentioned that with the massive world inflation, Xbox is struggling to keep the same price for both the Series S and X. He said this is due to “high logistics price pressure margins” which might even result in higher prices.

Tim Stuart is not the only Xbox executive to talk about the supply troubles the console is facing. Microsoft CFO Amy Hood also said that Xbox is facing a year-over-year decline in revenue due to “limited console supply”. Despite only Xbox talking about having supply issues, the case with PS5 is virtually the same. Sony has been struggling with chip shortage as well, making it hard to find their console anywhere on the market.

As the Xbox Series S is far less affected by the supply issues, Xbox might rely on it to solve some of the problems of the Series X. As the current inflation is making it more difficult for anyone to purchase a new console, many gamers might go for the cheaper option, boosting its sales. Unfortunately Xbox doesn’t see an end to the supply issues and it’s unclear when the Series X will be widely available on the market.