Microsoft announced via Twitter that it would shut down the Xbox Live Indie Games program also known as XBLIG. From September 29 onwards, Xbox 360 owners will no longer be able to make new purchases. 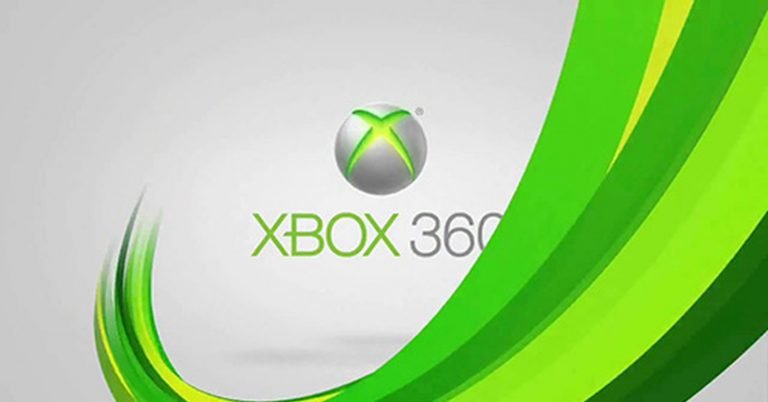 Microsoft announced via Twitter that it would shut down the Xbox Live Indie Games program also known as XBLIG. From September 29 onwards, Xbox 360 owners will no longer be able to make new purchases. As for the games they already own, they will still be accessible and playable.

Microsoft’s announcement did not come out of the blue, though. Two years ago, the company notified the indie developers about the XBLIG shutdown. Since September 2015, developers have been refrained from buying annual subscriptions but active developers were enabled to continue working on their games. Since September last year, game creators have not been allowed to publish titles to the marketplace.

According to the latest Microsoft announcement, the Xbox Live Indie Games marketplace will be officially closed on September 29th and partners will receive their final payout sometime in November.

The XBLIG program has been launched in November 2008. The XBLIG games are created by independent developers that use the Microsoft XNA tools. Players have a several-minute trial period to get a better idea of the desired game. The games themselves cost under $10.

It is important to mention that the XBLIG shutdown does not mean that Microsoft cuts all ties with indie games’ developers. As a matter of fact, during this year’s E3, the company teased that a number of games from independent developers were coming to Xbox One.

Currently, all games that were originally on the Xbox 360 Indie Games service are now available via the Steam Curator where an Xbox Indie Refuge has been established.

Nintendo Brings Back the NES Classic Edition Next Year

The Elder Scrolls 5: Skyrim for Switch Launches in November; Wolfenstein and Doom Confirmed