ZeniMax Media Inc, a parent company of Bethesda Game Studios, was taken to court due to the use of The Wanderer song in the Fallout 4 trailer. The popular singer Dion DiMucci has taken legal actions against ZeniMax media. 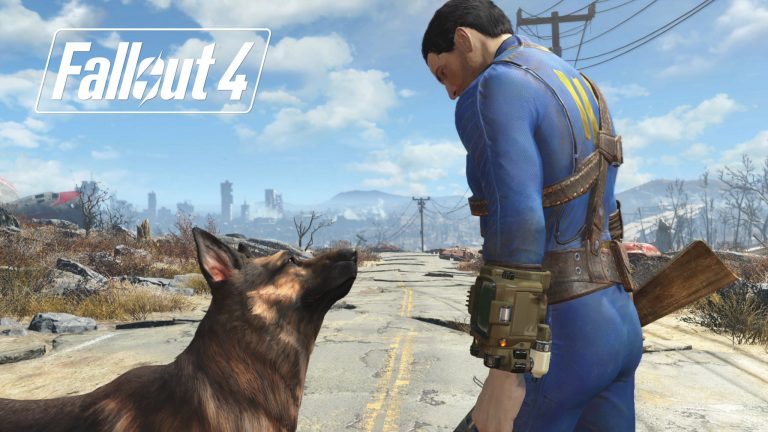 ZeniMax Media Inc, a parent company of Bethesda Game Studios, was taken to court due to the use of The Wanderer song in the Fallout 4 trailer. The popular singer Dion DiMucci has taken legal actions against ZeniMax media. He claims that the Fallout 4 ad is “repugnant and morally indefensible” and the developer has not received his permission to use The Wanderer to promote and sell the Fallout 4 game.

According to the allegations, Dion defines the ads as “repugnant” and “objectionable”. He was particularly turned off by the fact that the game “glorifies violence as sport”. Consequently, the trailer and the images, in particular, would have a severe impact on young customers. Dion seeks general damages “in excess of $1 million”.

However, the things get complex as far as the actual consent is concerned. According to court documents, DiMucci and UMG Recordings have entered into an agreement regarding the song usage in Fallout 4 commercials. DiMucci reserved the right to amend the agreement in order to get a better rate or terminate it in case he does not approve of how the song was being used.

Dion claims that ZeniMax representatives have not contacted him and he was unaware that the song is being used until he saw the ads. He claims that if the above-mentioned rules were obeyed, he would have sought a higher compensation for the negative associations the trailer would form Alternatively, he would have tried to convince ZeniMax to depict a different story of survival that does not include scenes of violence.

As a matter of fact, the timing of the lawsuit is a bit weird. The trailer in question was released two years ago. In addition, the Fallout 4 has not been in the spotlight lately.

ZeniMax Media is yet to reveal its stance on the matter.