$500,000 Is Up for Grabs in Apex Legends Preseason Invitational

Free-to-play Battle Royale massive hit Apex Legends is advancing its venture into the exciting business of organized eSports. Respawn Entertainment revealed today that the game’s upcoming Preseason Invitational is going to happen in September with a total prize pool of $500,000. 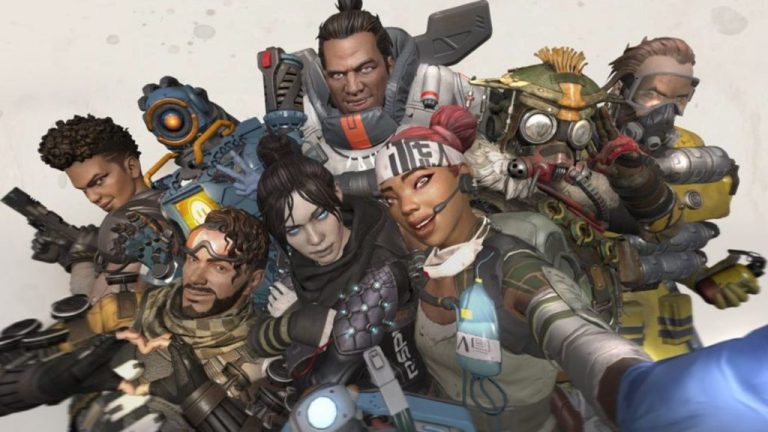 Free-to-play Battle Royale massive hit Apex Legends is advancing its venture into the exciting business of organized eSports. Respawn Entertainment revealed today that the game’s upcoming Preseason Invitational is going to happen in September with a total prize pool of $500,000.

The ongoing Apex Legends’ Preseason is a series of competitions which has included the EXP Pro-Am Apex Legends Exhibition in Los Angeles and will recommence this August at the EXP Invitational during X Games, Minneapolis.

The huge prize money, however, is being saved for the recently unveiled Apex Legend Preseason Invitational, which will be launched from 13th-15th September in Krakow, Poland.

The 20 finalist teams will then compete for the crown, all getting a slice of the $500,000 prize pool. The team that finishes in 20th will win $4,800, and that amount steadily increases all the way up to the first place, which grants $105,00 to the victors.

Do You Have What It Takes?

If you want to be a part of this big event and compete in Apex Legends’ Preseason Invitational with your squad, you will need to contact EA directly to apply for an invitation. However, if you are not competitive, but still want to join the festivities, stay tuned for more updates that are expected to be rolled out soon.

Those interested parties who want to know the full details on entry requirements, rules, prizes, and pretty much anything else possible, you can visit the Preseason website for more information.