Assassin’s Creed to Be Adapted as Anime Series

A few hours ago, the Hollywood film producer Adi Shankar posted an announcement on his Facebook page. He informed his fans that the next project he will be working on would be an Assassin’s Creed anime series. 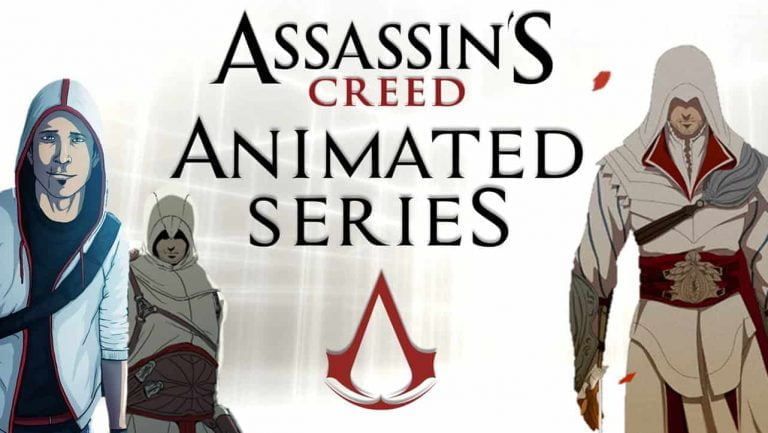 A few hours ago, the Hollywood film producer Adi Shankar posted an announcement on his Facebook page. He informed his fans that the next project he will be working on would be an Assassin’s Creed anime series.

The project is based on the popular Ubisoft game Assassin’s Creed. The project seems to be in its early stages. There is no information whatsoever about the title, premiere date, the cast or the network. The game developer is yet to release an official statement on the matter.

In his Facebook post, Shankar admits that he was a fan of the game and has played Assassin’s Creed first edition when he moved to Los Angeles. However, he had never imagined that Ubisoft would contact him with the request of creating an original anime story. As a conclusion of his announcement, he says that “If anyone tells you not to follow your passion in life, they are wrong”.

Shankar’s fans congratulated him on “living the dream” and said that he was the only one who would make a product that is equally appealing to gamers and anime lovers.

As for the other projects of Adi Shankar, he was involved in the Castlevania Netflix series. The premiere is scheduled for the upcoming Friday, July 7th.

The anime series will not be the first Ubisoft deviation from the e-sports industry. Last year, the developer joined forces with 20th Century Fox and released the Assassin’s Creed movie. However, it did not meet company’s expectations to become a blockbuster.

In March this year, Aymar Azaizia, Assassin’s Creed head of content, confirmed that Ubisoft was weighing the opportunities for TV series. Still, it remains uncertain whether these are the series in question.

Several months ago Yves Guillemot, Ubisoft’s CEO, said that Ubisoft and Netflix representatives were negotiating the terms under which the Assassin’s Creed can be spun into a show.

Fans have been asking for an Assassin’s Creed game set in feudal Japan for quite some time. The fact that Ubisoft has settled for anime-style TV series gives them hope that the history of the Japanese Brotherhood will finally be explored.

There is also a possibility the anime series to be tied to a previous game. They may also be focused on the Assassin’s Creed: Origins. The latter will be launched across all platforms in October. The mobile game Assassin’s Creed Rebellion is also in the works.