DICE’s Battlefield V additional content Trial by Fire will come out later this month, and fans are hyped about Firestorm, Battlefield V’s own brand of the popular world of battle royale. First Peek at Firestorm … 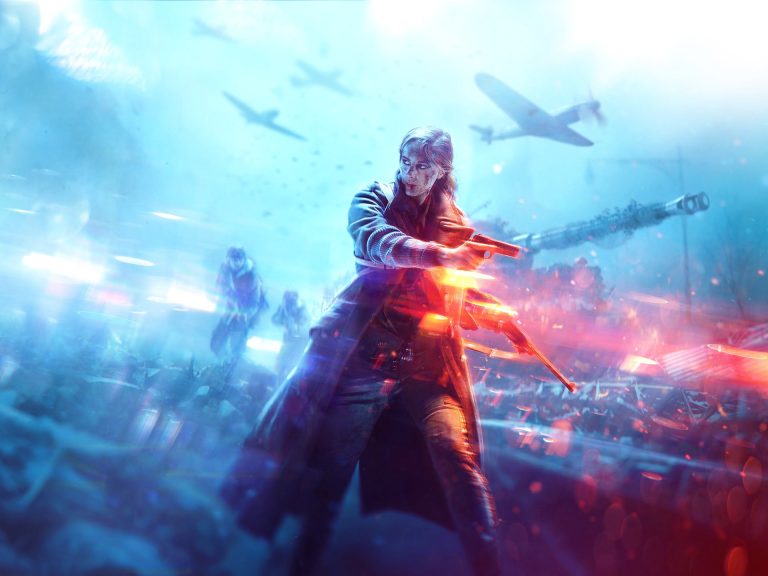 DICE’s Battlefield V additional content Trial by Fire will come out later this month, and fans are hyped about Firestorm, Battlefield V’s own brand of the popular world of battle royale.

Though DICE hasn’t made a move to announce when Firestorm will go live, a revealed trailer has shed some light on this upcoming project. See the trailer below:

This trailer is our first official look at Firestorm. Hardcore fans, however, will remember that we had an earlier window of opportunity as we peeked into Firestorm’s tutorial video that has recently leaked online. In line with that video, modes like Solo, Duo, and Squads options are supported which is a staple at battle royale games. As per the tutorial, each match will start with players parachuting out of a plane, then clambering to grab weapons and extra items to improve their odds of survival. See the leaked tutorial here.

Beforehand EA has announced that Firestorm will support up to 64 players. Unlike the rest of the game, this battle royale mode isn’t the brainchild of DICE, but Criterion, the studio credited for the development of the Need for Speed series. The mode got its namesake from the ring of fire that continuously closes in the battlefield as matches advance.

We can all remember that in E3 last year, DICE announced that Battlefield 5 will be getting a battle royale mode, though no further details were revealed during the announcement, and the most eager fans were not even shown a logo. Some speculated that it might be a last-minute inclusion by the developers.

EA and Respawn shocked the gaming community by dropping the bomb that is Apex Legends this year. Within days of its launch it quickly became the new favorite battle royale game. It can be speculated that DICE and Criterion have smelled what Respawn is cooking and decided to follow suit. Will Firestorm incorporate any of Apex Legends’ best features, like the all-time favorite ping system? Whatever they may have decided, Respawn’s victory can be an inspiration in shaping Firestorm’s success.