Blizzard Entertainment published a press release containing information regarding the launch of StarCraft: Remastered. The latter will go on sale on August 15th at a suggested price of $15. 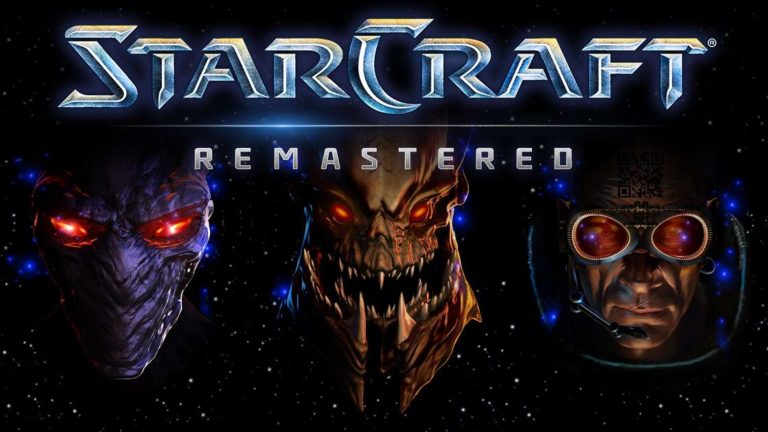 Blizzard Entertainment published a press release containing information regarding the launch of StarCraft: Remastered. The latter will go on sale on August 15th at a suggested price of $15. It will be compatible with Windows and Mac OS.

The revamped version of StarCraft will feature widescreen 4K-resolution graphics, a leaderboard system, online matchmaking, cloud saves available not only for the campaign but also for hotkeys, replays, etc. Remastered dialogue to boot, enhanced sound and multiplayer compatibility will also be among the features the new version will offer to players.

StarCraft: Remastered is now available for pre-order at Blizzard’s online store. Players who pre-order it will get the original game as well as the Brood War expansion. They will be able to switch between the original StarCraft game and the Remastered version with one press of the F5 button.

Those who pre-order before game’s release, are eligible for receiving three building skins – the Aiur Nexus, the Char Hive, and the Korhal Command Center, respectively. In addition, players will also get digital bonuses including three unique portraits as well as Alexei Stukov co-op commander.

The original StarCraft game had its debut in March 1998. Two years earlier, the WarCraft RTS was launched. According to people with knowledge of the matter, Blizzard developers initially thought of revamping the WarCraft game. However, they concluded that a revamped WarCraft version would not be as fun to play as the StarCraft.

Michael Morhaime, CEO and co-founder of Blizzard Entertainment, commented on the upcoming StarCraft: Remastered release and said that despite being launched quite a long time ago, Brood War was still the expansion of choice of passionate gamers. That was the reason why Blizzard developers have decided to upgrade the technology behind StarCraft and enable gamers to enjoy it for years to come.

StarCraft: Remastered is compatible with the original game, which enables players across the different versions match with one another. However, the above-mentioned matchmaking feature will be available only in the Remastered version where players will be matched with one another based on their skill level.

StarCraft: Remastered has become the first franchise that was confirmed to receive a complete HD overhaul. Although Blizzard refuses to share details about future projects, fans remain hopeful that they will get revamped versions of WarCraft and Diablo in near future.