Denuvo anti-temper protection technology is not available in the latest Mass Effect: Andromeda patch for PCs. That is what the Dark Side of Gaming noticed at the time of the update’s reveal. 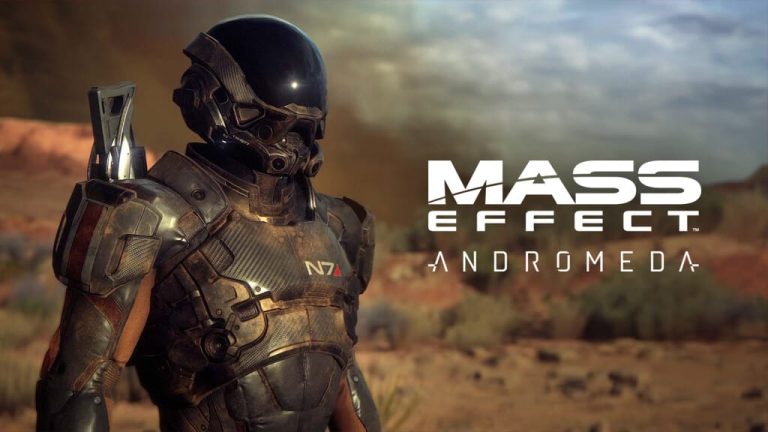 Denuvo anti-temper protection technology is not available in the latest Mass Effect: Andromeda patch for PCs. That is what the Dark Side of Gaming noticed at the time of the update’s reveal. The game is protected by EA’s Origin client and the PC version is available for sale only through Origin.

At the time of writing, BioWare has not commented on the matter yet. It remains unknown if the DRM was intentionally removed, and if it will be added in a future patch.

In case BioWare has decided to drop the Denuvo protection, the Mass Effect: Andromeda will be yet another game that no longer uses the anti-temper technology services Denuvo offers.  The IO Interactive has also removed Denuvo from Hitman.

Back in March, shortly after Mass Effect: Andromeda debut, crackers broke the anti-temper protection. Later on, the game got a new patch, where an updated version of Denuvo protection was added in an effort to hinder the spread of pirated game versions.

As a matter of fact, Denuvo has never boasted about being crack-proof. The idea behind the anti-tempering protection is to make the cracking process so complex and time-consuming that pirates give up. The makers of Rime have even challenged pirates to break the anti-temper technology. The challenge was accepted and the protection was broken in just three days.

The 1.09 patch was intended to enhance the overall stability as well as the facial animations. In addition, the patch also brings some changes regarding the multiplayer. The developer has added a new Platinum difficulty level. Players were also given access to Veteran bonus ranks that increase the melee damage stats, combo, and power for all game characters.

The Black Widow also got a significant boost. The latest patch also introduced some new weapon variants such as the Kishock Harpoon Gun. The Batarian Scrapper character was also added. The other changes include a new object type that has replaced the assassinations and an option for enemies to interrupt hacks.