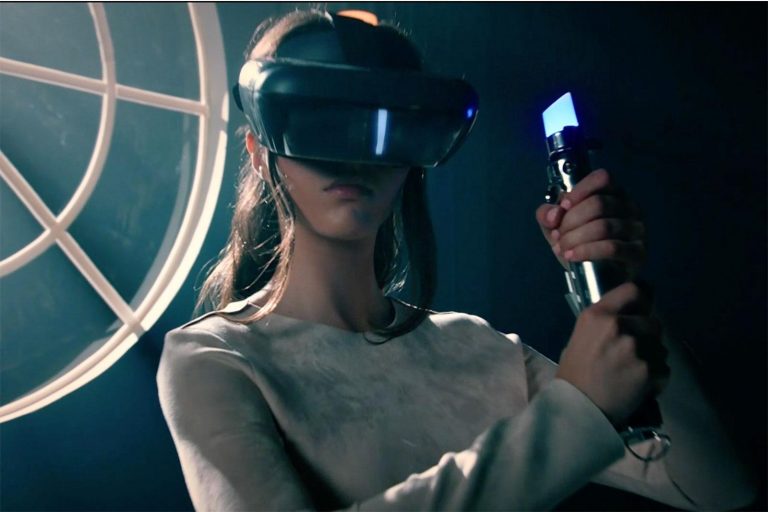 Goslin announced that the augmented reality headset would bring Star Wars-themed games, including Holochess, to users’ living room.  The AR headset is a result of the joint efforts of Disney, Lenovo, and Lucasfilm. Star Wars: Jedi Challenges will be the first game to come to the AR headset. There is no information whatsoever about a possible release date.

A brief demonstration showed that using the headset was as easy as using a standard mobile device. The AR headset, developed by Disney and Lenovo, resembles the GearVR device and offers stunning visual effects. It requires a smartphone to power the AR unit. A companion mobile app will also be needed. The demonstration also revealed that the game experiences include AT-AT battles along with the lightsaber action.

Augmented reality has become a central topic in gaming-oriented events and online forums.  The constantly increasing popularity of the augmented reality is attributed mainly to the huge success of Pokemon: Go and similar games. Augmented reality devices’ development is an area of interest for hardware and software giants like Microsoft and Apple.

As a matter of fact, the augmented reality is a niche many companies try to break into. However, the AR does not offer many options for gamers. According to market analysts, e-sports industry leaders have spotted the AR potential, but they are aware that the price of the devices would make gamers shy away from using them. The price of the Lenovo AR headset is yet to be announced, so time will tell whether its debut will be a step up towards affordable augmented reality experience for gamers and non-gamers. 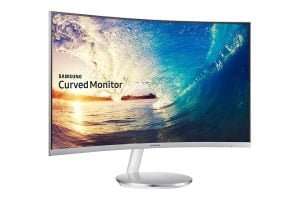