Overwatch officials often use the battle.net forums to convey various messages about the game. After Bill Warnecke’s announcement that a co-op local mode creation is unlikely, Jeff Kaplan took over to inform Overwatch fans that Blizzard does not plan an underwater level map. 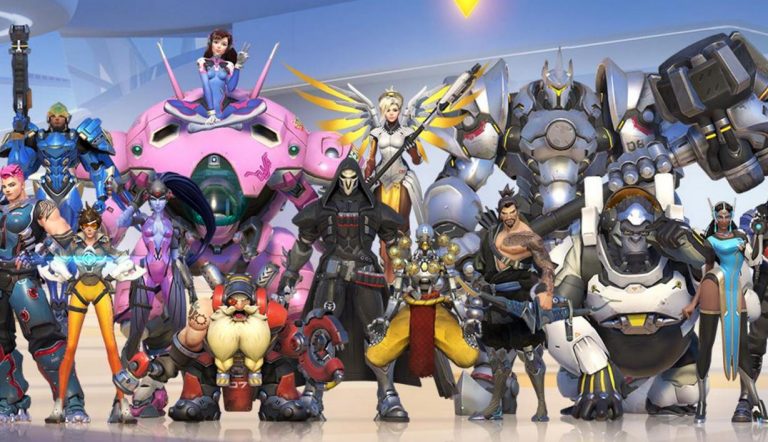 Overwatch officials often use the battle.net forums to convey various messages about the game. After Bill Warnecke’s announcement that a co-op local mode creation is unlikely, Jeff Kaplan took over to inform Overwatch fans that Blizzard does not plan an underwater level map.

Overwatch director drew some arguments in support of his announcement. He said that the developer might consider satisfying the ocean lovers’ demands at some point in future, but for now, Blizzard considers the swimming gunplay “underwhelming” and even “gimmicky”.

Another reason why Blizzard shies away from adding more water and swimming is the manner in which Overwatch heroes are animated. If swimming features are added, every playable character will have to undergo animation changes. His/ her abilities will also require massive updates.

However, the most important reason Kaplan outlined was that apart from the nerfing and buffing all characters will receive, the addition of swimming would slow down the hero releases. Those who keep themselves informed about the Overwatch-related news, know that Kaplan has previously confirmed that Blizzard will narrow down the hero releases to 3-4 per year.

In conclusion, the Overwatch director said that Blizzard developers think that swimming is cool. He left the door open for the eventual arrival of an underwater map in future and did not rule out the possibility of its development.

It seems that for now, Overwatch stays on land and in space. Most fans who engaged with Kaplan’s post commented that the recently added Horizon map was basically identical to an underwater map, but instead of underwater, it was on the moon. Other players did not miss to thank Kaplan for always acknowledging their concerns and recommended the addition of more rainy maps.

As for the latest news regarding Overwatch, the Doomfist arrival is heavily rumored to coincide with the start of the Summer Games. Various sources suggest that another two playable characters – Ivon and Bria- are currently in development. 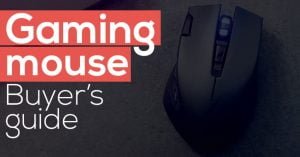 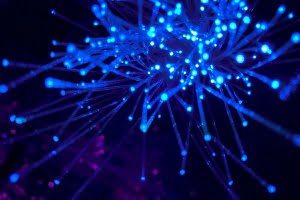