Saxs Persson, Minecraft’s creative director, said in a blog post that the franchise has now reached a whopping 176 million copies sold. Persson also added that the game had sold a copy in nearly every country in the world, including at least four copies in Antarctica. 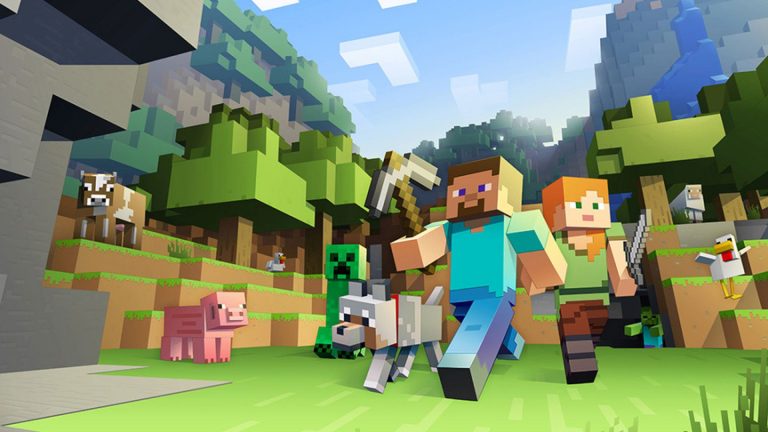 Minecraft is one of the most popular games today. Now Microsoft has shared a sales update for the whole franchise, and it seems that this game is not going away anytime soon.

Saxs Persson, Minecraft’s creative director, said in a blog post that the franchise has now reached a whopping 176 million copies sold. Persson also added that the game had sold a copy in nearly every country in the world, including at least four copies in Antarctica.

Minecraft, which made its debut on PC 10 years ago, has caused waves in the gaming industry. Although the game was first launched on PC, it’s now available in console and mobile versions.

With steady sales comes a steady player base as well. Microsoft’s latest count has revealed that the game has 91 million monthly players – still many millions ahead of Fortnite.

Thinking of Minecraft’s phenomenal success, it is easy to assume that Microsoft would want to release Minecraft 2. However, that is not going to happen soon or maybe ever.

If Microsoft decides to make Minecraft 2, the player base might split, as some will head over to the sequel, and others might stay with the original.

While Microsoft could still probably do that and make money, Minecraft’s boss Helen Chiang said that it makes more sense to keep the community together.

“We’re trying to keep our community together,” she explained. “That’s why our updates are free. We don’t want to ask [players] to move from Minecraft 1 to Minecraft 2. We want them to just enjoy Minecraft. And there are other ways that we can expand that are more meaningful and authentic to what we want to be, rather than just releasing another iteration in the way that most other franchises do.”

We remember Microsoft acquired Minecraft and developer Mojang in 2015 for $2.5 billion. The game’s creator, Markus “Notch” Persson, however, is no longer involved with the franchise and Microsoft is distancing itself from him in the wake of his controversial views and comments.