Australian Apex Legends fans are geared to have their first Australia based tournament. The event, called the Australian Apex Open, is an online and PC exclusive event that will run from April 15th to the … 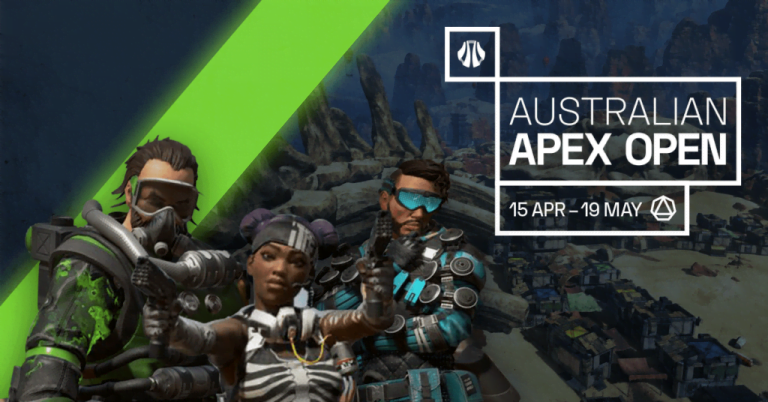 Australian Apex Legends fans are geared to have their first Australia based tournament. The event, called the Australian Apex Open, is an online and PC exclusive event that will run from April 15th to the 19th. Registration is free, and competitors will have a chance to win the $35,000 prize pool.

Mogul and the Esports Scene

Mogul is not a newcomer in hosting competitions and esports events, and the company is set to bring a new flavor to the esports scene with this upcoming event.

The Australian Apex Open will break away from the traditional LAN format by having their tournaments online, thus giving more players a chance to enter and compete.

Jamie Skella, Mogul’s Chief Strategy and Commercial Officer, said in a press release: “The era of big cash prize tournaments being restricted to LAN is now behind us … we’re thrilled to bring the region its first major open event for Apex”.

The tournament is set to start with qualifying matches. Teams are required to play a minimum of four Apex Legends matches. There will be a total of four weeks for qualifiers matches, with five teams advancing to the next stage each.

Each match will generate corresponding points based on players performance and placement. The 20 teams that have the most points will move on to the knockout round. There they will compete for the prize pool.

Players placed in the top 20 will be guaranteed to win something. The tournament champions will take home the largest chunk of the prize pool – over $15,000 cash.

Apex Legends has recently managed to hit the 50 million player mark. With that said, the game is still a newcomer in the esports scene but it looks like Apex Legend’s fast-paced gameplay has enough following, and future success is imminent.

Smaller tournaments are rising globally, and the Australian Apex Open is going to be another step towards seeing Apex Legends propel into the competitive esports scene.

Registration is now open for the Aussie Apex Open. You can register for free here. Good Luck! 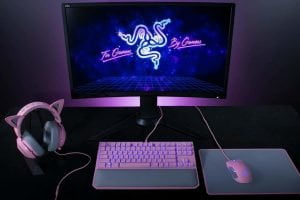