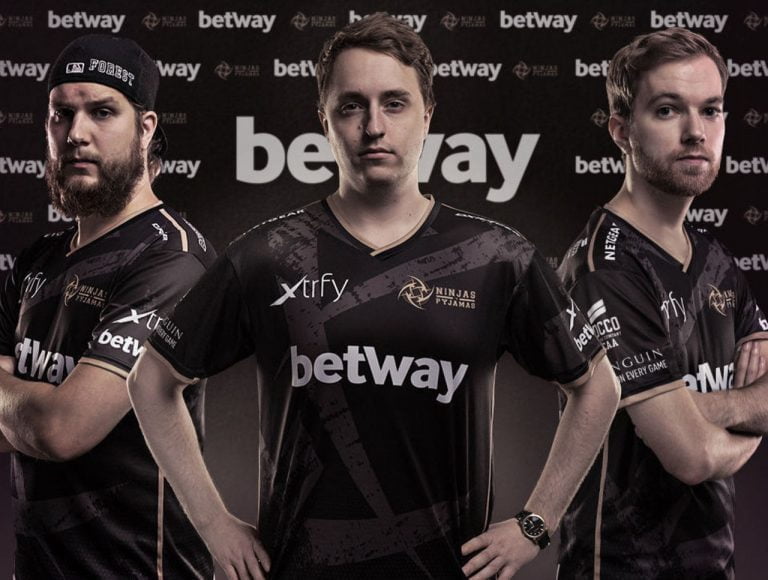 The Swedish esports team Ninjas in Pyjamas has re-established its partnership with the popular bookmaker Betway.

Betway and Ninjas in Pyjamas have been working together for quite some time. However, a few weeks ago, they had to terminate their partnership agreement. The reason for the termination was NiP’s decision to enter the League of Legends and Riot’s policy regarding teams being sponsored by gambling organizations.

Ninjas in Pyjamas released a special statement regarding the renewed partnership with Betway and the future of the League of Legends team. The announcement reads that NiP’s agreement with the EU LCS expires soon, and the opinions of fans, players, and staff made them consider renewing the partnership with the bookmaker.

As a matter of fact, Ninjas in Pyjamas has never cut all ties with Betway. The latter has been sponsoring NiP individual CS: GO players over the last couple of weeks. Now, it will regain its position as a main jersey sponsor.

The announcement about the renewed partnership between the two organizations was well-accepted by fans and players. The fact that such a promising partnership is re-established means nothing but even more high-quality content coming soon.