During the Disney D23 Expo, currently held at the Anaheim Convention Center, Oculus and Marvel announced the Marvel Powers United VR. The latter is a four-player action game that enables players to work as a team, take on the roles of their favorite Marvel characters and complete different missions. 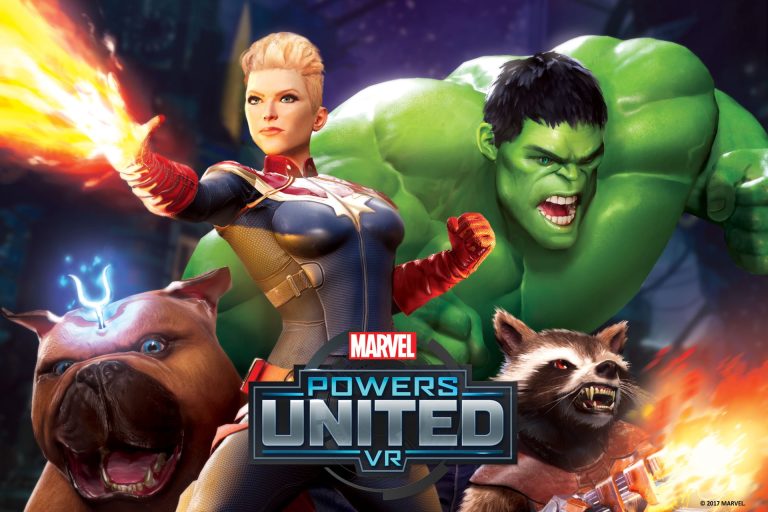 During the Disney D23 Expo, currently held at the Anaheim Convention Center, Oculus and Marvel announced the Marvel Powers United VR. The latter is a four-player action game that enables players to work as a team, take on the roles of their favorite Marvel characters and complete different missions. Sanzaru Games is the developer behind the game.

The Marvel Powers United VR game will feature a full roster of the Marvel universe characters. The team has revealed three of them so far- Rocket Racoon, Captain Marvel, and Hulk, respectively.

In the gameplay, players will face off with the Kree, but the other villains are yet to be revealed. Expectations are that more heroes will be introduced during the Comic-Con event in San Diego.

The gameplot puts Marvel super heroes against the Masters of Evil. The super villains steal the Cosmic Cube and want to use it as a powerful tool for tearing the universe apart and creating new realities.

Players will be able to take the role of the Marvel heroes and blast, shoot and smash enemies. Captain Marvel abilities include flying, using photon beams and super strength. The Rocket Racoon will be able to scatter riffle and use blasters. As for Hulk’s abilities, they will include a thunder clap and seismic punch.

The Marvel Powers United VR game will be available exclusively to Oculus Rift and Touch controllers. It is slated to debut in 2018. The co-op mode is one of its biggest selling points.

According to people with knowledge of the matter, the co-op is one of the features that make the Marvel Powers United VR stand out from the rest. Currently, the VR games that have a multiplayer aspect are few. However, the virtual reality is a niche major companies strive to integrate into the gaming industry. That is why the availability of a co-op mode is seen as a way of popularizing the game. It gives players the chance to bring friends who would not otherwise try the game or purchase a VR device.