A 24-year old security researcher who had been formerly employed by Malwarebytes security company, was arrested for hacking into Microsoft, got released on bail, and proceeded to hack Nintendo too. Security Breach Zammis Clark, the … 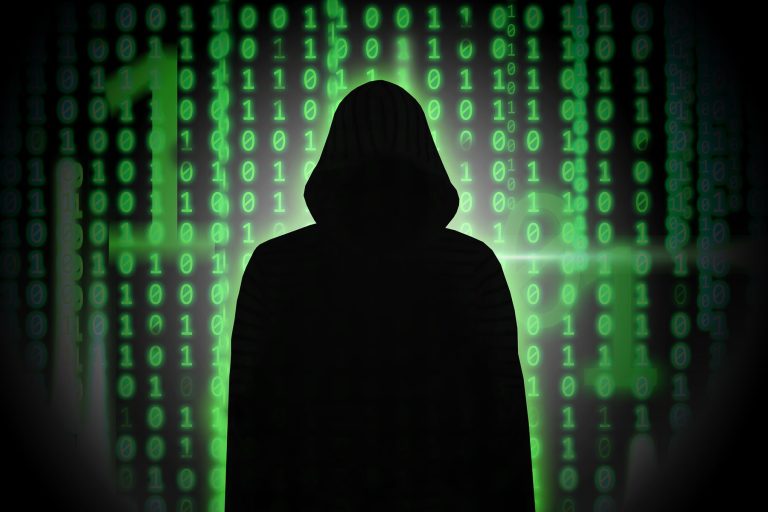 A 24-year old security researcher who had been formerly employed by Malwarebytes security company, was arrested for hacking into Microsoft, got released on bail, and proceeded to hack Nintendo too.

Zammis Clark, the hacker who is known to the cyber community as Slipstream or Raylee, has admitted to hacking into Microsoft and Nintendo servers. The hacker was caught misappropriating classified and private information, including 43,000 files from Microsoft’s internal Windows flighting servers which contain pre-release versions of Windows, as reported by The Verge.

The former Security Officer obtained access to a Microsoft server on January 24, 2017, and then decided to upload a “web shell to remotely access Microsoft’s network freely for at least three weeks. Clark then uploaded multiple shells which allowed him to search through Microsoft’s network, upload files, and download data.”

Clark’s activities were finally discovered in June 2017 when he uploaded malware on Microsoft’s system. Microsoft’s cyber team, the FBI, EUROPOL, and the NCA’s National Cyber Crime Unit (NCCU), have built a task force to track Clark. When he was finally discovered, authorities found the stolen files on his home computer along with other incriminating pieces of evidence.

A Taste for Cybercrime

Clark was arrested and was released on bail, however, shortly after returning home, he proceeded to hack into Nintendo’s internal network in March of 2018, and gained ‘entrance’ through VPNs to “Nintendo’s highly confidential game development servers.”

Nintendo apparently uses these servers to store its development code for unreleased games. Clark stole 2,365 usernames and passwords but was discovered in May of 2018 and pleaded guilty last March 28, 2019, to “multiple accounts of computer misuse offenses in a London Crown Court.”

The hacking spree has cost the victimized firms a sizable amount of money. Zammis Clark’s hacking was estimated to be about $913,000 to $1.8 million worth of damage for Nintendo and around $2 million for Microsoft.

The 24-year old hacker is not new to the life of cybercrime, because this was not even the beginning of Clark’s hacking career. Back in 2015, he was also arrested for his involvement in the Vtech data breach.

During his trial, Zammis’ defense argued that because of his being autistic and having face blindness, he would be highly helpless to violence in jail and would have “a greater risk of reoffending if imprisoned for his crimes.”

Judge Alexander Milne “compared the offenses to that of a common burglar who had entered a house, stolen goods, and altered a home.” While serious, the judge deemed that Clark would be better off in a rehabilitation institution. Judge Milne took into consideration Clark’s parents support, as his mother decided to quit her day job to monitor his rehabilitation.

Clark was sentenced to 15 months imprisonment, which was suspended for 18 months, indicating that he won’t have to spend time in jail if he does not commit another crime during this period.

ESL and Intel welcomed 174,000 fans at world’s most attended esports event and most watched ESL CS:GO tournament ever