Turtle Beach Corporation announced that it has signed a multi-year partnership agreement with Astralis. The latter is one of the most renowned CS:GO teams on a global scale. 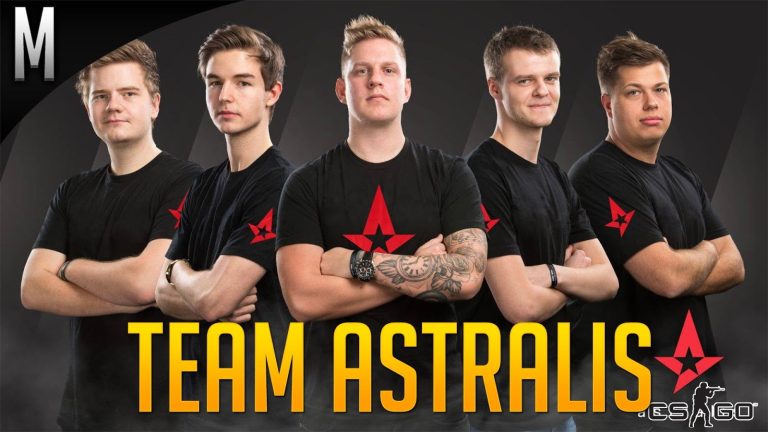 Turtle Beach Corporation announced that it has signed a multi-year partnership agreement with Astralis. The latter is one of the most renowned CS:GO teams on a global scale. According to the clauses, the partnership agreement contains, the members of the Astralis team will begin using the Turtle Beach Elite Pro gaming headsets. The team will also actively participate in the product development process so that the next generation of Turtle Beach-branded PC products meets the needs of pro gamers.

Turtle Beach representatives revealed that the Elite Pro Tournament Gaming Headset will compatible with PCs, too. The Elite Pro – PC edition is to be released in July.

Juergen Stark, Turtle Beach CEO, was quoted as saying that the Elite Pro line was well accepted by console gamers and pro teams. That is why the company decided to extend its product offering and live up to the demand for Elite Pro headsets compatible with PCs. Mr. Stark also added that he sees the partnership with Astralis as the best approach towards strengthening company’s presence on the PC gaming market.

Jordi Roig, the CCO of RFRSH, the agency, representing the Astralis team, also commented on the partnership. He expressed his hopes that the joint venture of Turtle Beach and the reigning CS:GO Majors champions will not only contribute to the improvement of the audio equipment of the team, but it will also take the PC headsets manufacturing to new heights.

RFRSH acts as a mediator between the team and major sponsors. Back in January, it secured Astralis a lucrative deal with the automobile giant Audi. Apart from Astralis, RFRSH also represents Heroic and GODSENT teams.

Astralis is currently one of the most successful Counter Strike: Global Offensive teams. The Danish team, consisting of gla1ve, Kjaerbye, Xyp9x, device, and dupreeh has secured itself a spot in the top world rankings in 2017. Astralis has won the IEM Katowice, and triumphed at the ESL Major in Atlanta after defeating the Virtus Pro team.