The Electronic Entertainment Expo event is slated to run from June 13th through June 15th. The e-sports industry elite will gather at the Los Angeles Convention Center to introduce new gaming products and titles. 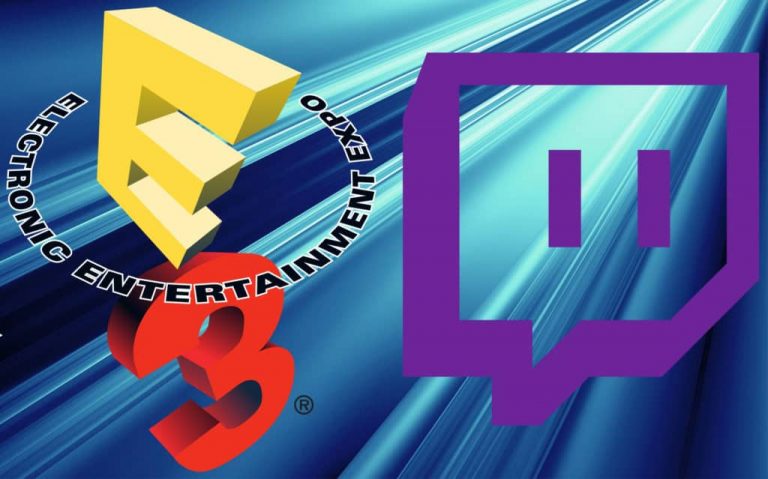 The Electronic Entertainment Expo event is slated to run from June 13th through June 15th. The e-sports industry elite will gather at the Los Angeles Convention Center to introduce new gaming products and titles. The live streaming video platform Twitch announced that it will also take part in the event. E3 2017 will become a Twitch eSports Arena Tournament hub. From June 13th to June 15th players from Injustice 2, Tekken 7, and Street Fighter 5 will compete right outside the Los Angeles Convention Center.

The event is a result of the joint efforts of T-Mobile and Twitch. During the event, fans will be able to enjoy one full tournament for each of the above-listed gaming titles.

As for the T-Mobile customers, they will have added access to the VIP area. Twitch has prepared further incentives for fans who vote for the MVP for the daily tournaments.

On Day 2 (June 14th) matches on Tekken 7 will take over the Twitch eSports Arena. They are also scheduled between 12:00pm and 8:00pm PDT.

The third and the last day of the event will offer matches on Injustice 2. They will take place between 12:00pm and 5:00pm PDT.

Kristen Salvatore, Twitch’s vice president and commercial director for eSports, was reached for a comment about the Twitch participation at E3. She was quoted as saying that the e-sports industry was rapidly developing. She did not miss to mention the fact that the E3 event is moving its focus from being a strictly e-sports industry-related event to being a fan-oriented one.

Ms. Salvatore also emphasized on the importance of the partnership between Twitch and T-Mobile as it enabled both companies to keep in pace with the e-sports trends.

Ms. Salvatore went on to say that Twitch appreciates the support of companies such as Warner Bros, Capcom, Bandai Namco as they provide a lot of content for the streaming platform.

In conclusion, she said that the E3 has evolved to a ‘public celebration of gaming” and added that after last year’s successful partnership with T-Mobile, both companies are now prepared to deliver a unique experience to fans onsite at E3 as well as online viewers.