Ever since its release, the Witcher 3 has been taking pride in being tremendously popular among e-sports gaming communities. Back in 2016, the publisher enabled players to enjoy the game in first person shooter mode. 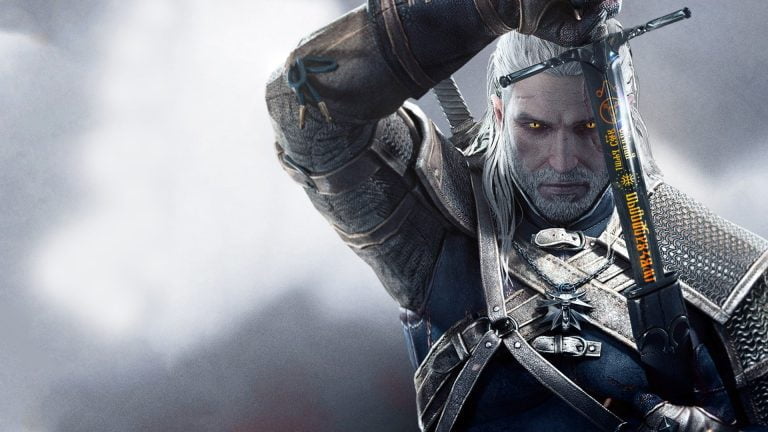 Ever since its release, the Witcher 3 has been taking pride in being tremendously popular among e-sports gaming communities. Back in 2016, the publisher enabled players to enjoy the game in first person shooter mode. One year later, the mod has been polished with the aim of enhancing users’ experience.

Mere days ago, Witcher 3 announced that an update of Skacipl’s first person mod for the Witcher 3 was on the way. The buffed mod allows players to trot around Temeria and admire the sunset.

The original first person mode was launched in 2016. However, the mod did not support combat. Therefore, players were only given the chance to view the Witcher 3 scenery. Now, the update adds combat support, but there is a small yet important detail. There is only foot combat support. For the time being, players need to console themselves with what they have. Nevertheless, some of them remained hopeful that the next update would bring horse combat support.

The new lighting system and the dialog tree contribute to the realistic outlook of things in first person shooter mode. The mod itself is available for download from here

Up to now, players have been speaking favorably of FOV and head movement. Although the crowd management is an essential part of the fighting in Witcher 3, fans were disappointed to find out it was almost impossible to use. The reason is that the player cannot see who is behind him/ her.

The 2016 mod enabled players to walk and run around the countryside in full first person mode. However, soon after its release, there was a growing demand for a combat and horse riding compatibility.

Other than that, Witcher 3 fans consider the update inspiring and encouraging them to take a stroll through the streets. They also expressed their hopes via the social media channels that the publisher would consider the development of a VR kit.