During an interview at E3 Expo event, Atari CEO Fred Chesnais announced that the company was currently working on a new gaming console. The new product is Atari’s long-anticipated comeback to the gaming hardware industry. 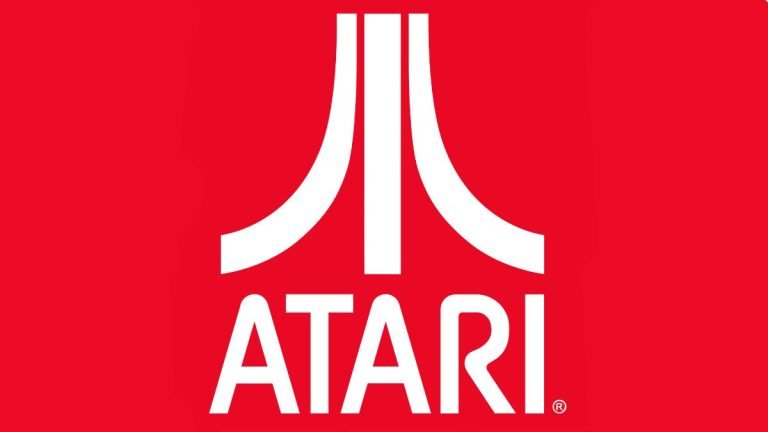 During an interview at E3 Expo event, Atari CEO Fred Chesnais announced that the company was currently working on a new gaming console. The new product is Atari’s long-anticipated comeback to the gaming hardware industry.

A teaser video, posted on the official Atari website on June 8th, confirms the upcoming release of the new gaming console. According to the information, it contains, the name of the new product will be Ataribox. The teaser hints at the console design. Ataribox is expected to bear resemblance to the iconic Atari 2600.

For the time being, details about the technical specifications of the new gaming console remain unspecified. Still, Atari’s CEO confirmed that the company was working on the design, and more information was to be announced at a later date. Although Mr. Chesnais was reluctant to share in-depth details about Ataribox, he confirmed that the console will be based on PC technology.

Atari released its last console in the distant 1993. However, Jaguar gaming console was discontinued in 1996. The unexpected comeback after almost 30 years of absence from the gaming scene made some fans suspicious. Others found a rational explanation to Atari’s return and attributed it to the current popularity of retro games such as Nintendo and Super Mario Bros.

It is uncertain whether the new console will be a product competitive to the latest PS and Xbox consoles or it will serve as an emulator box for retro Atari games only.

Industry analysts who keep an eye on Atari’s development confirm that the company is currently experiencing a revival. Back in 2013, Chesnais bought Atari and saved it from bankruptcy. Since then, the company has been slowly but surely regaining its positions on the market. What’s more, people with knowledge of the matter claim that despite the wide variety of contemporary consoles, gamers felt nostalgia for old school devices. In other words, Ataribox is said to have all chances of becoming a bestseller if designers manage to incorporate old-time feel and compatibility with up-to-date devices.

An older version – the legendary Atari 2600