Bethesda Games are Coming Back to Steam, Fallout 76 Following Suit

The surge in exclusive store game releases has been the hot trend in the video game industry as of late, but it seems that Bethesda has decided to jump off the bandwagon. Bethesda Moving Back … 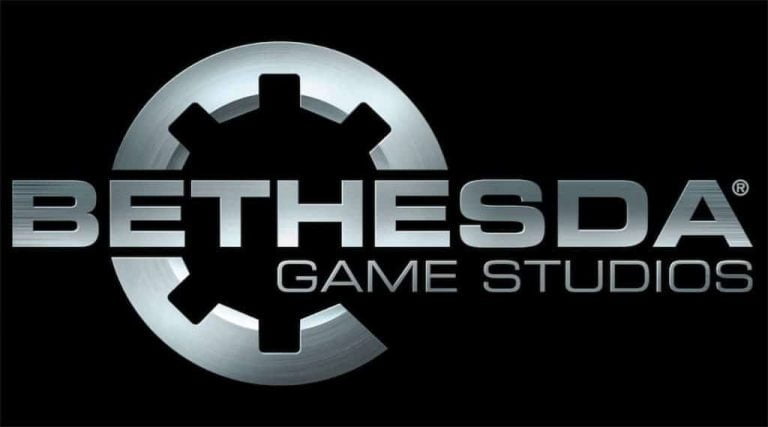 The surge in exclusive store game releases has been the hot trend in the video game industry as of late, but it seems that Bethesda has decided to jump off the bandwagon.

In a tweet, Bethesda declared that Rage 2, Wolfenstein: Youngblood, Wolfenstein: Cyberpilot, Doom Eternal, and Fallout 76 will all be accessible to Steam users. No additional information has come out, but insinuations have been fueled that these titles will be released to Steam at launch.

This latest development is exciting news for gamers everywhere, particularly with Rage 2 being released on May 14. Bethesda has a lot in store for its fans, as the much-anticipated DOOM Eternal and Wolfenstein: Youngblood will also be launching later this year.

The announcement may have been influenced by the mishap that the company has experienced recently. We can recall Bethesda encountering some issues during the launch of Fallout 76, which was the company’s first attempt in exclusivity. The game was riddled with a bug that forced players to re-download the whole game, thus causing some uproar within the community. This move might be an attempt to fix the recent issues encountered, or it might be the company’s effort to continue catering to a much wider audience.

There were some circulating rumors that Bethesda’s 2019 lineup of games will follow in Fallout 76’s footsteps by becoming Bethesda store exclusives. However, this recent announcement has squashed that gossip.

The Steam vs. Epic battle has been one of the biggest stories in 2019, and Epic’s stance in rounding up exclusive titles has been a hot topic in the community. While all of this is unfolding, Bethesda has chosen to collaborate with Steam and Valve on its major PC game releases.

However, fans and the community can only speculate on whether this arrangement is a result of the two companies’ continued business relationship or it is a deal at work.