Call of Duty is going to introduce a new anti-cheat system that’s seemingly going to make cheating a lot more difficult by taking away the cheaters’ weapons. 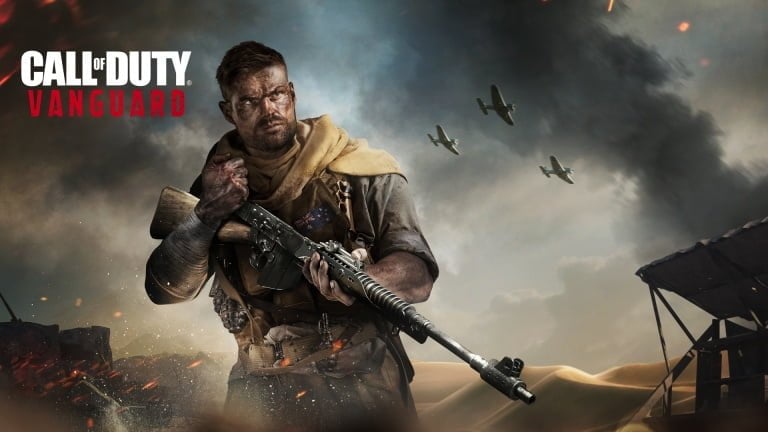 The war on cheaters seems like a never-ending story between good and bad. Cheating has been around ever since online gaming became a thing and Activision has done its fair bit of fighting against it. As a part of its increased efforts to improve everyone’s experience, they’re going to introduce a new anti-cheat solution.

Activision’s team RICOCHET revealed in a blog post that thanks to a prolonged research on how cheaters evolve, it has made massive progress with “the speed at which we can recognize when players are doing things they shouldn’t be doing”.

When a cheater is detected, they will be greeted with one of the team’s “mitigation toolbox”. This is going to help the team gather data that will help stop them in the future.

These tools include a damage shield. This is an enhanced protection against cheaters, letting the players they’re shooting have a better chance of survival.

Another is cloaking. The idea here is pretty similar, but instead of making the victims more resistant to the cheaters’ bullets, it’s going to make them invisible. This way the cheater is going to be able to see them anymore.

The latest tactic is taking the cheaters’ guns away. This means they won’t be able to inflict any damage on their enemies, be it by punching, stabbing or shooting them.

The idea behind all this is to let team RICOCHET gather enough data to stop cheaters in the future by “reducing their ability to impact a legitimate player’s experience.”

Even though this type of mitigations are great and even fun at times, the biggest stopping force for cheaters is a permanent ban. Team RICOCHET has banned more than 180,000 cheaters since the last update of the Call of Duty Vanguard and Warzone in February.