Honor of Kings Set to Embark on International Expansion

Tencent Holdings Ltd. announced that it will launch the Honor of Kings in the US and Western Europe in September. Tencent is the largest Internet media company in China and the Honor of Kings is arguably the most popular and profitable game it has released so far. 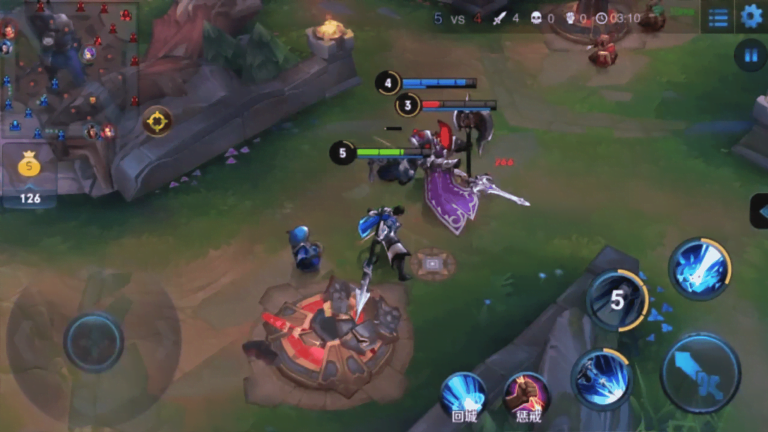 Tencent Holdings Ltd. announced that it will launch the Honor of Kings in the US and Western Europe in September. Tencent is the largest Internet media company in China and the Honor of Kings is arguably the most popular and profitable game it has released so far.

Tencent, which is also known as the developer of the WeChat social media app, seems to be focused on boosting Honor of Kings popularity. Its introduction to the Western audiences will not only make it accessible to millions of players beyond China, but it will also diversify company’s revenue base.

The company has been gradually expanding its market coverage lately. The Honor of Kings was released in Turkey, Taiwan, Republic of Korea, and Thailand. In September, it will launch in Italy, France, Spain, Germany, and the US.

According to people with knowledge of the matter, the company is trying to make the game as successful as the Clash of Clans and the League of Legends.

The Honor of Kings is popular among Asian players because it features a number of heroes from Chinese literature or history. However, Western gamers may find these characters unattractive as they lack in-depth knowledge of Chinese culture.

That’s why the “Western” versions of the game will feature “western” heroes such as Batman. Sound and image quality improvements are also in the works. To cater mobile gamers, Tencent will reduce the duration of the single game sessions.

Players will be able to download and play the game for free. However, they have to pay a fee for upgrades that give them an edge in battles.

Honor of Kings’ international expansion reflects Tencent’s ambitions to conquer some highly competitive gaming markets. Launching the game overseas will help the company shed its reliance on the Chinese market where the regulatory changes are often unpredictable.

Gao Min, the Tencent brand manager who is in charge of the overseas promotion, confirmed that currently, the company is working on translating the game into more than 50 languages. The terms of cooperation agreements with international distributors were also discussed.