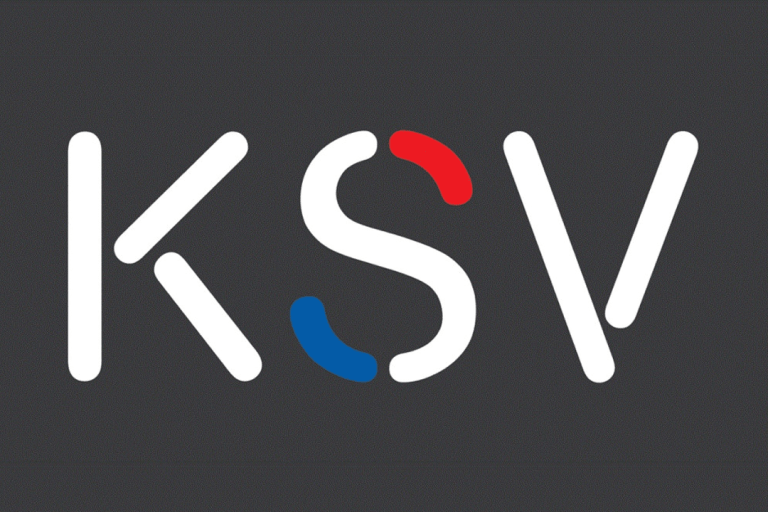 The two-year sponsorship deal fits all KSV eSports teams with top of the line competition-quality mice, keyboards, headsets and surfaces. Seoul Dynasty, the star-studded OWL team that features world-renowned players such as Ryujehong and Fleta, will be training and competing with Razer™ products immediately.

“Helping ambitious organizations and players reach the next level has been a matter of the heart for Razer since the very early days of professional esports,” said Min-Liang Tan, Razer co-founder and CEO. “The passion and dedication to building a long-term, winning organization of players makes a two-year deal with KSV eSports and Seoul Dynasty an easy decision.”

The sponsorship will include KSV eSports’ current and future roster of elite teams, pairing professional tournament-grade equipment with the fingertips of dominant players competing in games such as League of Legends, Heroes of the Storm, PlayerUnknown’s Battlegrounds; and who have demonstrated a record of achievement and elegance through multiple world championship victories, including the 2017 League of Legends World Championship (formerly SSG), and the 2017 Heroes of the Storm BlizzCon Championship (formerly MVP Black).

“KSV eSports teams and players are among the most talented and professional the industry has to offer,” said Kevin Chou, CEO and co-founder of KSV eSports. “Partnering with Razer ensures our athletes have access to the highest-quality peripherals to continue the organization’s success for now and into the future.”

For more information on esports and Team Razer visit https://www.razerzone.com/team.

For more information on KSV eSports:

Razer™ is the world’s leading lifestyle brand for gamers.

The triple-headed snake trademark of Razer is one of the most recognized logos in the global gaming and esports communities. With a fan base that spans every continent, the company has designed and built the world’s largest gamer-focused ecosystem of hardware, software and services.

Razer services include Razer zGold, one of the world’s largest virtual credit services for gamers, which allows gamers to purchase virtual goods and items from over 2,500 different games.

Founded in 2005 and dual-headquartered in San Francisco and Singapore, Razer has nine offices worldwide and is recognized as the leading brand for gamers in the USA, Europe and China. Razer is listed on the Hong Kong Stock Exchange (Stock Code: 1337).

Razer – For Gamers. By Gamers.™

KSV is a global eSports company, bridging the skills and passion of Korean eSports with the technology and media innovation of Silicon Valley. The company takes pride in its vision of guiding Korean eSports teams into globally recognizable champions on the world stage. KSV is comprised of four championship heritage teams.

Seoul Dynasty is the Overwatch League team representing Seoul, formed from the nucleus of back-to-back APEX champions Lunatic Hai. KSV Heroes of the Storm team, formerly known as MVP Black, went undefeated to become the HGC Global Champions at BlizzCon 2017, after a 14-0 run in the 2017 season. KSV PlayerUnknown’s Battlegrounds team has led the KR/JP servers as the number one ranked squad team, with its four players ranked #1, #2, #3, and #4 individually. KSV League of Legends, formerly known as Samsung Galaxy, won the 2017 League of Legends World Championship in Beijing’s Birds Nest stadium in front of a sold-out crowd of over 40,000 people in China.

KSV has offices in Seoul, San Francisco and Shanghai.