The upcoming Windows-based Mixed Reality headsets will work with Steam. That is what the companies announced earlier today. 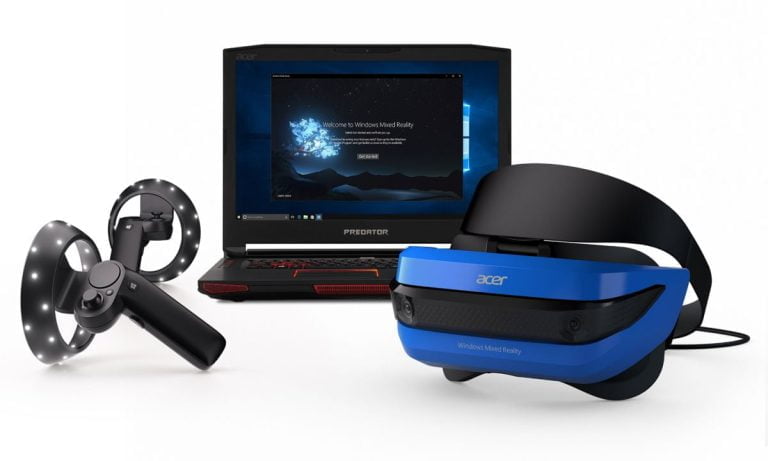 The upcoming Windows-based Mixed Reality headsets will work with Steam. That is what the companies announced earlier today.

The fact that the headsets will offer SteamVR compatibility is yet another step for Valve’s platform towards becoming a leader on the market. Currently, Steam is focused on consolidating its positions as a one-stop shop where e-sports fans can find top-tier content compatible with any major PC-based headset.

For the time being, there is no saying whether the Steam support will be automatic for all VR titles when the VR headset and motion controllers are released. According to people familiar with the matter, developers might be required to add support for the Windows headsets manually.

In a special statement, Valve’s Joe Ludwig said that “Working with Microsoft to include SteamVR compatibility with these devices is also a big step in growing VR as an open platform for developers and consumers.”

Microsoft has long been teasing about the Mixed Reality devices. Last year, the company confirmed that the headsets will be in stock for this year’s holiday season and the price will gravitate around $400.

However, some things have changed since Microsoft’s price confirmation. HTC has recently announced a permanent price-cut for the Vive; the Oculus Rift is even more affordable. In other words, Microsoft has to prepare for an intense competition. Nevertheless, users may find the lighter hardware requirements and the straightforward setup enticing.

The new mixed reality headsets use the so-called “inside-out” system. They will work with PCs that cost as little as $500. The software giant has previously announced that the headsets will come in two tiers. The first one will use an LCD display with 1200×1080 resolution, and the second type will have an AMOLED screen with 1440×1440 resolution. In addition, Microsoft revealed that 343 Industries will create the new title in Halo universe for the mixed reality devices.

The company will talk more about its mixed reality initiatives at IFA 2017 event, held in Berlin, Germany.

PUBG Takes Players Away from Concurrent Shooters on Steam