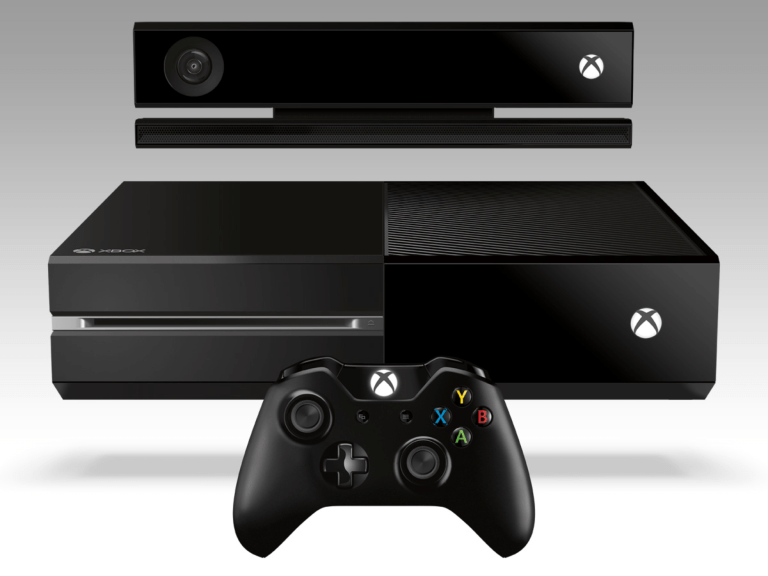 Gather round all you Xbox One fans, the next big update is out!

The July 2019 update includes changes to Xbox Game Pass. Microsoft has added a new Xbox Game Pass feature, the “Play Later” tab. As the name implies, this is a section where you can add games as a memo to yourself to play at a later time.

Another cool feature is that you can now use Alexa for social networking. Just ask “Alexa, what are my friends playing?”, or “Alexa, is [friend’s name] online right now?”. Also, you can now pair your Xbox controller by saying “Alexa, ask Xbox to pair my controller.”.

You can see a full list of all the new Alexa voice commands here.

It seems that Microsoft has heard the fans who wanted Xbox Skill for Alexa support in their country loud and clear. With this update, Microsoft will be providing support for customers in Australia, Canada, France, Germany, Italy, Mexico, and Spain.

Be A Part of The Xbox Insiders Team

The company also said that the update is partially based on feedback from their Xbox Insiders.

If you’d like to be a part of Xbox’s future, not to mention having early access to new features, and be a part of the community, you can download the Xbox Insider Hub app on your Xbox One or Windows 10 PC. Should you have any brilliant idea and be willing to share it, you may do so at the Xbox Ideas Hub.