Overwatch Toxicity and What is Blizzard Doing About It

Overwatch has quickly made its way to becoming one of the most played FPS games, and with so much popularity and competition going on in it, negativity and toxicity are bound to take place. Nobody likes to log into the game after a day’s work only to be roasted to the core by players who are “much better” at the game, let alone when the insults are completely irrelevant to the actual gameplay. 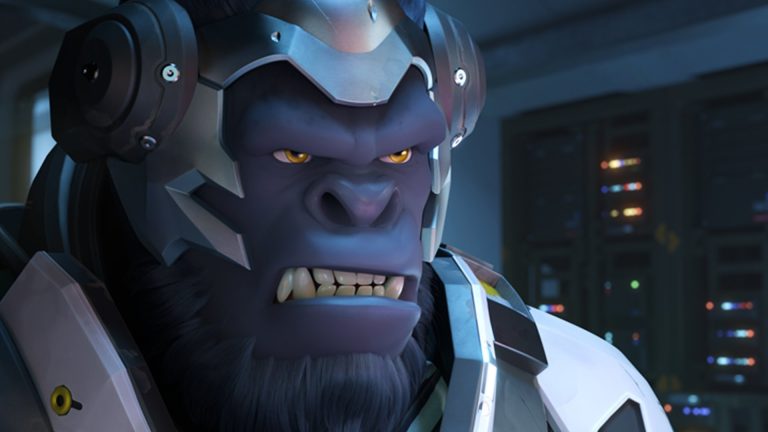 Overwatch has quickly made its way to becoming one of the most played FPS games, and with so much popularity and competition going on in it, negativity and toxicity are bound to take place.

Nobody likes to log into the game after a day’s work only to be roasted to the core by players who are “much better” at the game, let alone when the insults are completely irrelevant to the actual gameplay.

Harassment and toxicity are always an issue in online games, especially in the most popular ones, such as League of Legends and World of Warcraft, and of course, given how intense Overwatch can get, it has its place up there as well.

Although Blizzard is doing the best that they can to punish those who engage in such behavior, it’s almost impossible to prevent it from happening.

While it’s understandable that sometimes you act out of frustration, especially when you try your very best to play and call out for things in-game. Still, there is no excuse for insulting people or saying horrible things to them because of it. More so if the only beef against them is that “they’re a girl”, as we can see in this video from Nicole, who is a Twitch.tv streamer:

As you can notice, pretty much none of the insults were related to any of her gameplay, which makes it twice as bad if you’re trying to be a smartass online. This video has also been posted on reddit, but apparently the community there also wasn’t able to have a “play nice, play fair” attitude, so it was locked by the moderators shortly after.

For such offenses, Blizzard is encouraging reporting whoever condones such behavior, and more so, they have added a function that will notify you if the player you’ve reported has been actioned against.

As a fun side note, if you’ve seen people randomly saying weird stuff such as “It’s past my bedtime. Please don’t tell my mommy.”, that’s Blizzard’s reverse way of trolling people who are attempting to type “gg ez“, which is also quite a bit toxic, given its meaning of “good game, easy win”, implying that the opposite team didn’t present any obstacles.

While on this topic, Blizzard also deems spamming in-game character voice lines as harassment, granted being done in a disruptive manner, according to Scott Mercer.

A better way around this would be to finally implement an option to mute voice lines, either for just one player or overall.

Either way, if you find yourself in a position where you get banned for so little, or by doing it accidentally, perhaps Blizzard will understand, but if you’re facing difficulties, you might want to seek the help of a professional unban service.

For anything else harassment-wise, especially similar to what was happening in the video, a break from the game (read: permanently) will do you more good than harm.

So, bottom line is that, yes, in a competitive game, frustration is bound to take place, and while it’s easier to blow off steam rather than building it up, it’s still a bad thing to do.

If you’re a person that gets annoyed very easily, taking short breaks between games can help, as opposed to chain-playing matches and staying constantly angry.

Nobody would like to be on the other end of cannon, before going berserk at someone, imagine having that happening to you. Not so funny anymore, is it?