Microsoft has not unleashed the Xbox One X yet, but it seems like the company is working on the next console in its gaming line-up. Jez Corden, a Windows Central insider, revealed on Twitter that Microsoft was designing the next Xbox. 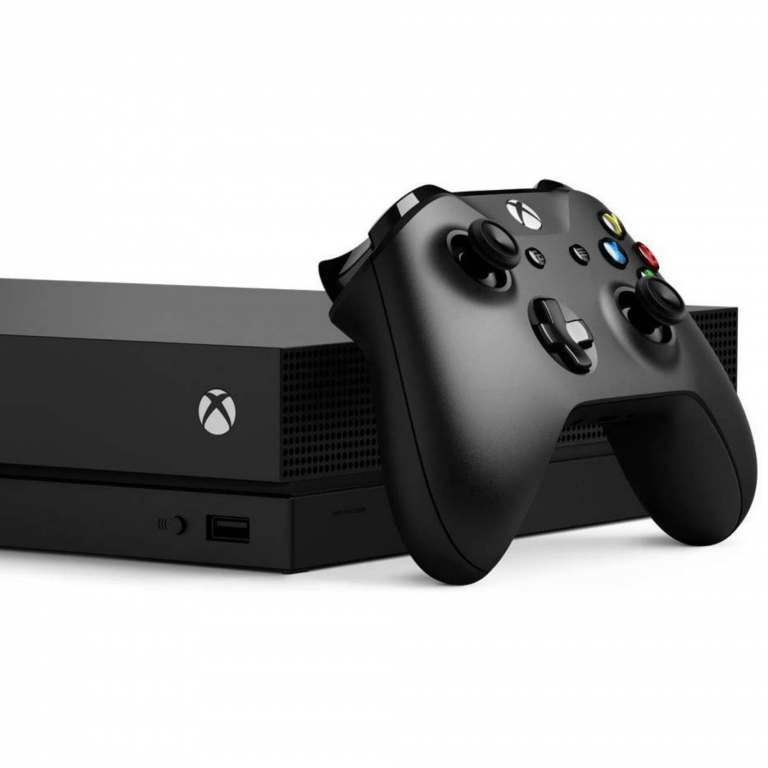 Microsoft has not unleashed the Xbox One X yet, but it seems like the company is working on the next console in its gaming line-up.

Jez Corden, a Windows Central insider, revealed on Twitter that Microsoft was designing the next Xbox. He did not reveal other details, but confirmed that the console had a code name.

People with knowledge of the matter commented on the revelation and said that the tweet might have been misinterpreted by Corden’s followers. They clarified that the “next Xbox” may refer to a step up in Xbox One X development before its release in November.

However, opponents of the above explanation have quickly disproved it with solid arguments. Players familiar with the Microsoft console release history said that the company unleashes a new device every two-three years. Since the Xbox One X is to be launched later this year, the next console should debut in 2019 or 2020 at the latest. As reported earlier, the next PlayStation is also heavily rumored to arrive sometime in 2019 and apparently, Microsoft does not want to fall behind the competition.

The tweet is undoubtedly vague and time will tell if Microsoft is actually working on Xbox One X successor. However, in a recent interview, the general manager of Microsoft Game Studios, Dave McCarthy, announced that the company was focused on the PC gaming and VR products development rather than on consoles.

Initially, Microsoft announced that the upcoming Xbox One X would offer a virtual reality support. Later, the company clarified that the console was going to offer “high-fidelity VR experiences”. Console gamers are curious to see how VR would work on Xbox One X.

The Xbox One X launches in November at a suggested price of $500. The RealGear team remains committed to informing you if Microsoft confirms or denies the rumors that a new console is currently in development.