After months of speculations about the eventual release of PlayStation 5, the President and CEO of Sony Interactive Entertainment shed light on the matter. Shawn Layden confirmed for a German gaming-focused media that PlayStation 5 will arrive at some point in future. 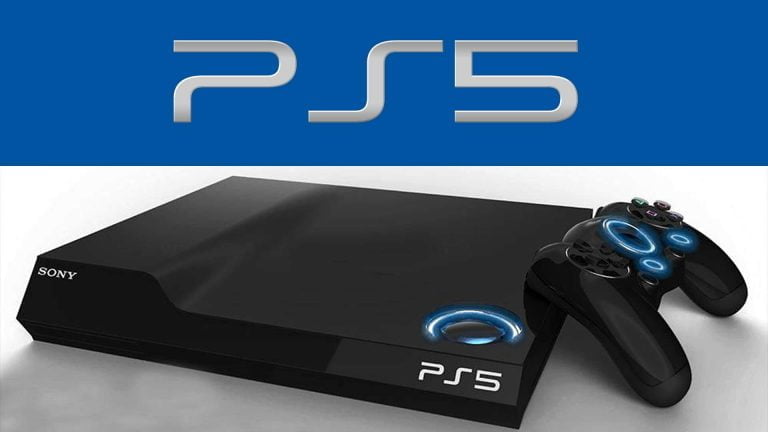 After months of speculations about the eventual release of PlayStation 5, the President and CEO of Sony Interactive Entertainment shed light on the matter. Shawn Layden confirmed for a German gaming-focused media that PlayStation 5 will arrive at some point in future.

His statement put an end to the rumors that Sony was more likely to upgrade the PS4 console rather than launch a fully-fledged PlayStation 5.

However, industry analysts support the statement that despite being launched in 2013, PlayStation 4 is yet to reach its peak selling potential. The fact that there are still of PS4-exclusive games coming out speaks volumes of the opportunities lying ahead of PS4. At the time of writing the current article, the most anticipated titles, compatible with PS4 are, Uncharted: The Lost Legacy, Spider-Man, and The Last of Us Part II.

Apart from a confirmation that they will put hands on a PlayStation 5 gaming console, players were not provided with any additional information. The news about an eventual PS5 release made the most avid gamers wonder whether it will feature 4K/60fps? Others brought the question about the rivalry between PS4 and the upcoming Xbox One X. The latter is to be released in November and it will possess 4k/60 fps capabilities. In this regard, it is highly likely the next Sony console to come with similar features.

Although Sony’s CEO is adamant that PlayStation 5 will be released, its debut is years away. According to industry analysts, the PS5 will have its launch in 2019 or 2020.  In other words, it will not trouble Microsoft and the Xbox One X console release.

In the immediate future, PS4 players should prepare for a busy week. Sony is expected to reveal the next selection of free PS Plus games for next month. Observant fans have noticed that Sony usually yields the new batch on the last Wednesday of the month, so they expect information about the new titles on June 28th.